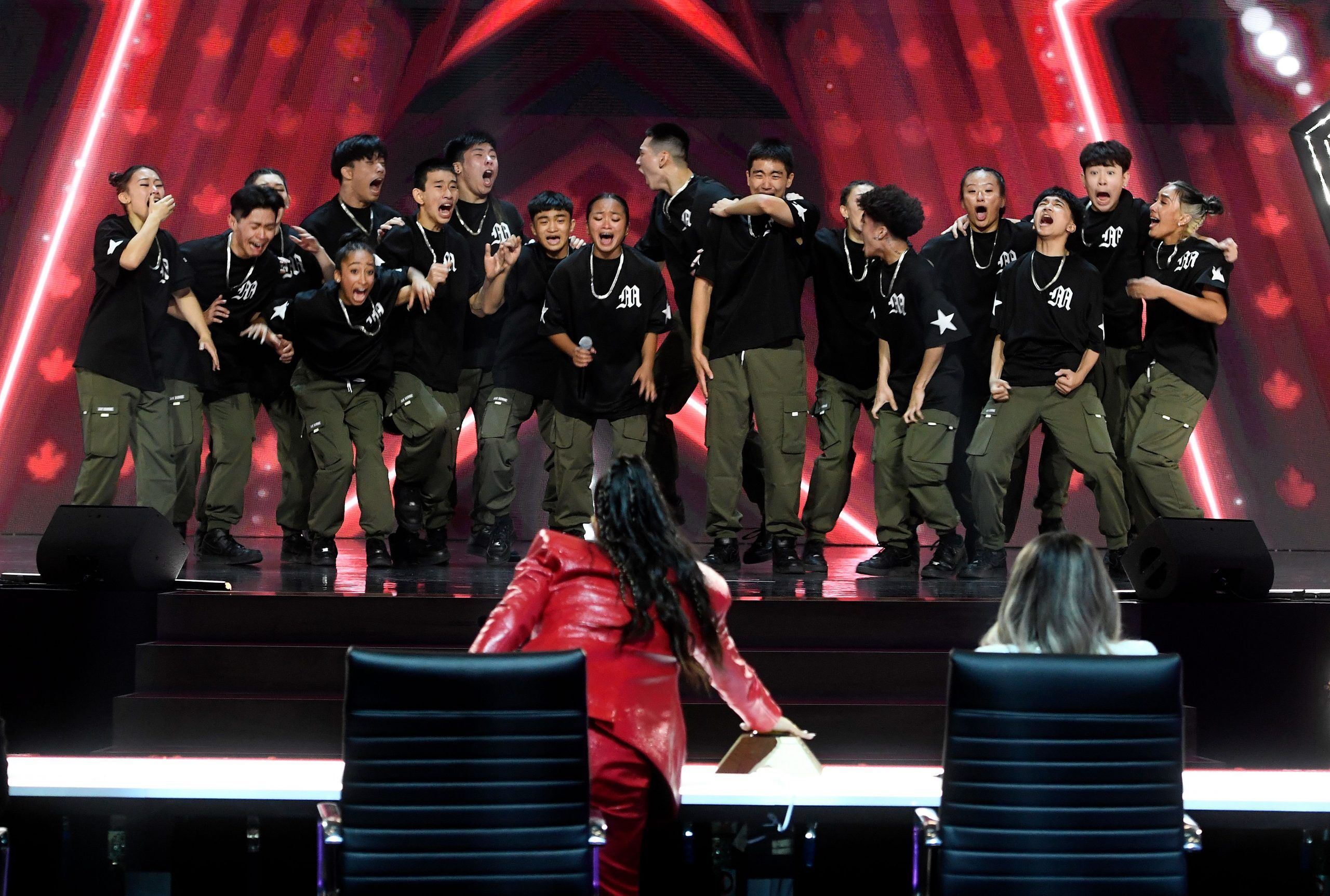 Vancouver’s hip-hop dancers wowed the judges on this week’s show.

Reviews and recommendations are unbiased and products are independently selected. Postmedia may earn an affiliate commission on purchases made through links on this page.

GRVMNT, the BC-based dance crew who previously performed on NBC World of Dance, were among the highlights on Tuesday night’s episode of Canada’s Got Talent.

The judges were all over the lightning fast moves and acrobatic routine of the talented cast. The team’s goal of proving that “hip-hop can be the main event” seems to be taking root. Right on.

We apologize, but this video failed to load.

Lily Singh gave the band a golden buzzer. Kardinal Offishall said “fire” and Howie Mandel said they could “win it all”. Other highlights include Dangerous Comedian Herbert Henries of Winnipeg — who might be one of the coolest tags ever; London, Ont., singer Karelia Letsos who covers Dreamgirls’ One Night Only, and the magical antics of Brampton, Ont., trickster Savio Joseph.

The GRVMNT goes to the semi-finals.