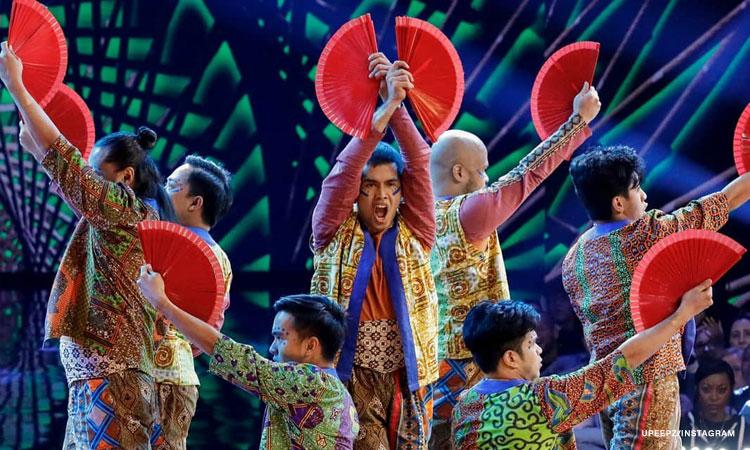 Metro Manila (CNN Philippines, August 13) – The UPeepz dance team made sure to bring Filipino culture and identity to the world stage when they competed in the semi-finals of the American “World of Dance” dance competition.

From the choice of song, costume and dance itself, UPeepz brought several local influences to the performance on Tuesday (Wednesday in Manila).

The group sang to the tune of Black Eyed Peas’ â€œBebotâ€ and incorporated elements of local folk dances such as tinkling into the one-minute routine.

The jury – singer-actress Jennifer Lopez, singer NeYo and dancer-choreographer Derek Hough – praised the group for the passion and personality reflected in the performance.

â€œI feel your passion for dancing so much and I love that you brought your culture to this piece,â€ Hough said after UPeepz’s performance.

Judge NeYo also praised the group on social media, as they shared a clip of the performance and captioned it with “Pagmamahal, UPeepz.

UPeepz, the two-time world champion in hip hop dance, got an average score of 89 from the judges.