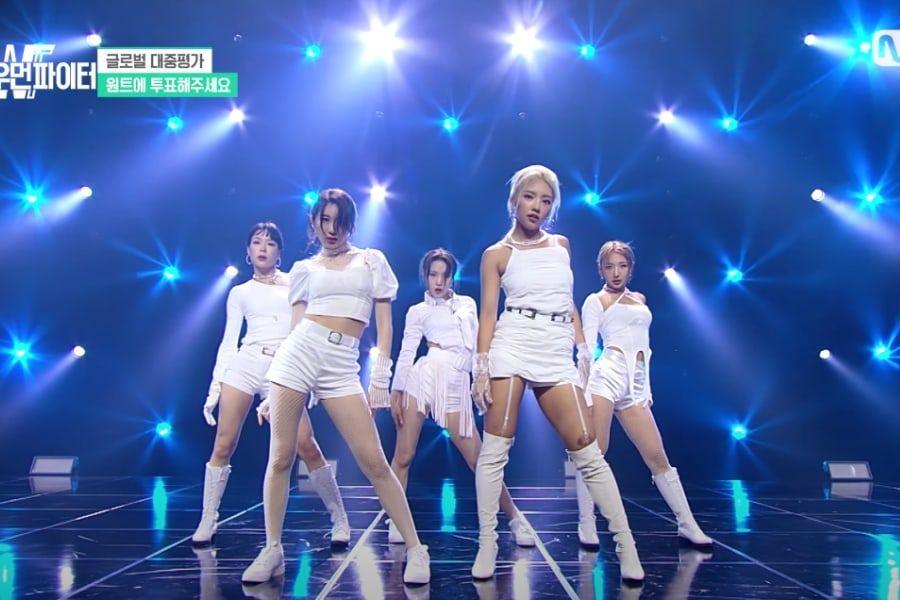 Watch BoA’s dance performance “Eat You Up” and “Better” by Lee Chae Yeon WANT’s team below:

On July 12, a source from her agency WM Entertainment said, “Lee Chae Yeon will join as a member of the Mnet ‘Street Woman Fighter’ female dance team survival program.”

â€œStreet Woman Fighterâ€ is Mnet’s first-ever female dance team survival program, where eight female dance teams representing South Korea will appear on the show and compete to be the # 1 team. dancers will present various genres of street dance including hip hop, waacking, lockdown, krumping, and breakdance. Kang daniel was named MC of the show while Boa and NCT‘s Taeyong will be judges on the program.

Lee Chae Yeon will participate as a member of the WANT team, which also includes Hyojin Choi, star choreographer of 1MILLION dance studio.

After starring in Mnet’s “Produce 48”, Lee Chae Yeon captivated fans with her outstanding performances and dancing skills as the lead dancer of IZ * ONE. Her dance performance videos shown on various broadcast shows and online content received a lot of love from fans all over the world. After wrapping up promotions with IZ * ONE, Lee Chae Yeon posted a dance cover video of Justin Bieber’s â€œPeachesâ€ that currently has over 1.6 million views.

â€œStreet Woman Fighterâ€ will be released on August 24.

Check out the cover of Lee Chae Yeon’s â€œPeachesâ€ dance below!

How does this article make you feel?

Items stolen from a visiting dance group in Albuquerque