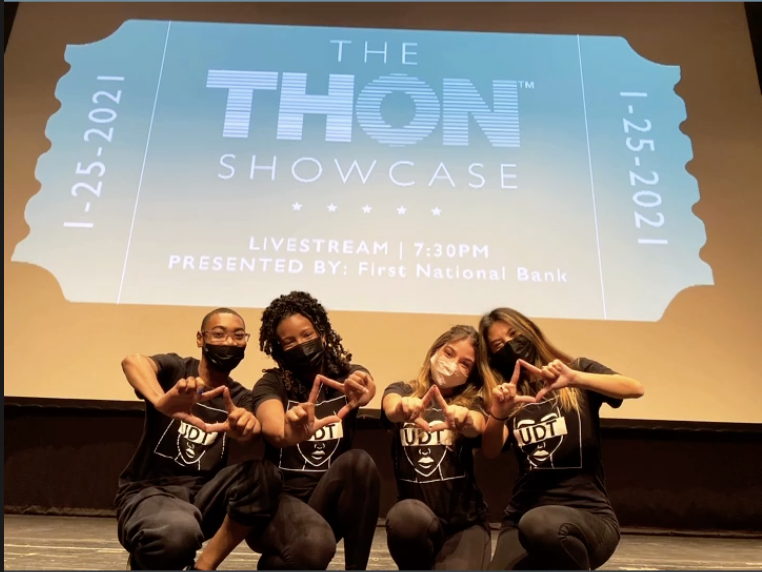 The urban dance troupe took home the top prize of $ 2,500 and claimed an opportunity to perform over the THON weekend at the fourth annual THON Showcase on Monday night.

The event took place virtually this year and featured a host of virtual and recorded events.

The show’s fourth-place performer was Grace Kave, who portrayed Penn State Crossfit with a mix of songs as the opening act of the evening.

Hailey Burbage represented JULmanji: Dancer Relations Committee and took third place. Burbage won the event with Penn State Beaver in 2019 and competed again in 2020 with the Society of Women Engineers.

Eclipse’s Daniel Tracht and Jake Maloney took second and will also be performing at THON Weekend. Last year, Tracht and Maloney were part of a trio of Eclipse members who won the first prize.

Later, the Tapestry Dance Company took the stage after Kave’s performance and danced to Vanilla Ice’s â€œIce Ice Babyâ€. The five performers all danced from individual locations but were staged together.

Olivia Notto of Epsilon Sigma Alpha sang the second solo of the event when she performed “I Will Always Love You” by Whitney Houston.

Penn State’s oldest dance company, Orchesis, performed alongside a mix of songs from The Weeknd. The group usually consists of 22 members, but a smaller group danced from all locations for the night’s performance.

Grace Smith then performed and represented her Donor and Alumni Relations Committee. Smith is also a member of the Penn State Concert Choir.

Ryen is an early childhood education student from “just outside of Philly” – or, in exact terms, 23.0 miles outside of Philly. She loves all things Penn State and was a great Penn State girl before she could walk. Send him pictures of puppies or hate mail to [emailÂ protected]

Watch a Senior Dance Troupe Get a Virtual Lesson from a Broadway Dance Captain!