The Norwegian Dance Team’s performance on Nora Fatehi’s Manike will wow you. Watch the viral video

A video of the Norwegian dance crew dancing to Nora Fatehi’s Manike has gone viral online with over 2 million views. The clip was shared by YouTube India on Instagram. The Norwegian Dance Team’s performance on Nora Fatehi’s Manike will wow you.

By Shubhi Mishra: Norwegian dance crew Quick Style became an overnight sensation after a video of their dance performance on Kala Chashma went incredibly viral online. Since then, their killer moves on various Bollywood tracks have impressed a lot of people. Now, YouTube India has shared a clip of the dance crew dancing to Nora Fatehi’s Manike with the actress herself. And it’s obviously viral.

The now viral video was shared by YouTube India on Instagram. In the short clip, the Quick Style boys can be seen nailing every hook step of the song. There were also some glimpses of Nora Fatehi in the video and we are sure you will love it.

“Blessing your stream with the hottest dance moves in town,” the post’s caption read.

The video garnered over 2 million views and a ton of reactions from netizens. The comments section was full of praise.

Another user commented, “Love it.” 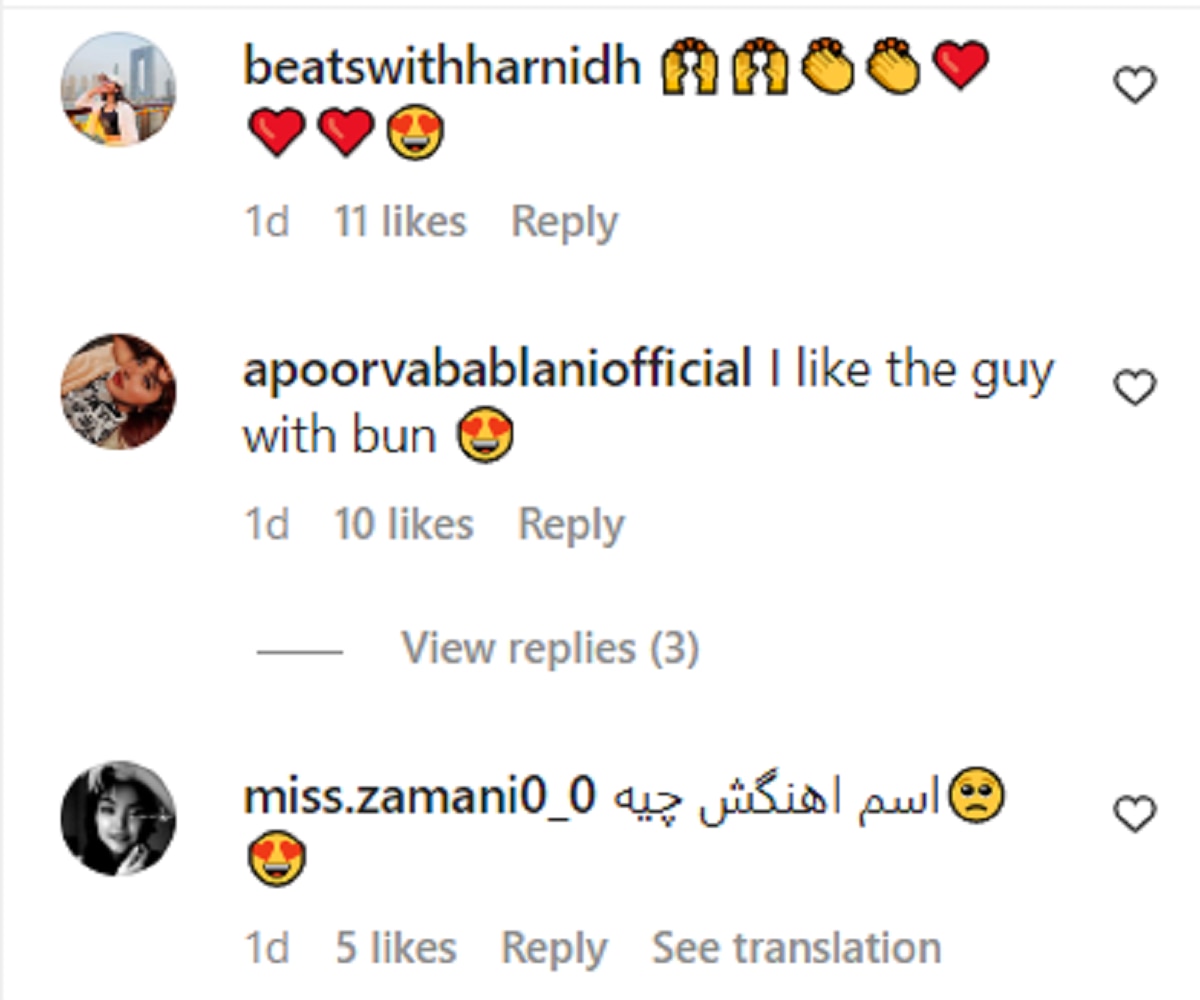 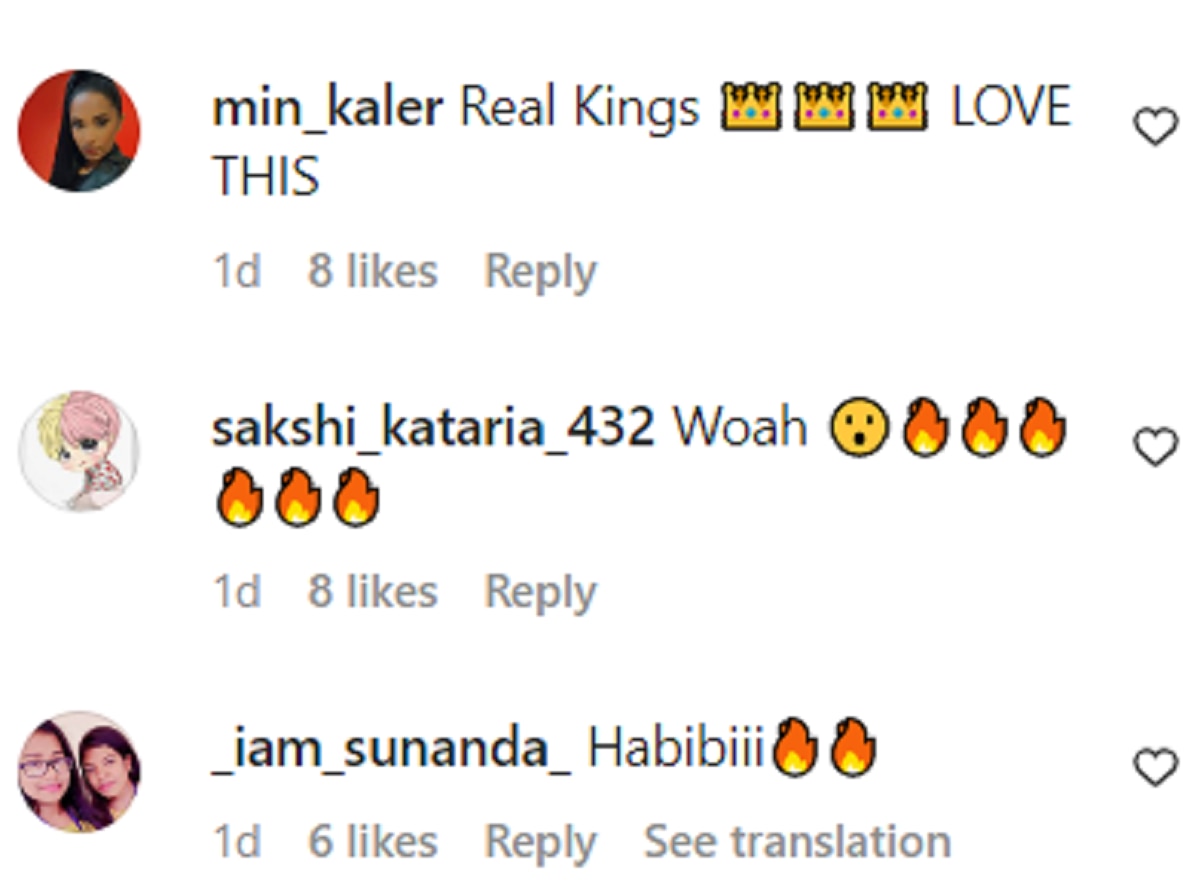 Even singer Arjun Kanungo loved the performance and left his reaction in the comment box.

Manike is a Hindi remake of the Sinhalese song Manike Mage Hithe by Yohani.

Listen to the song here: