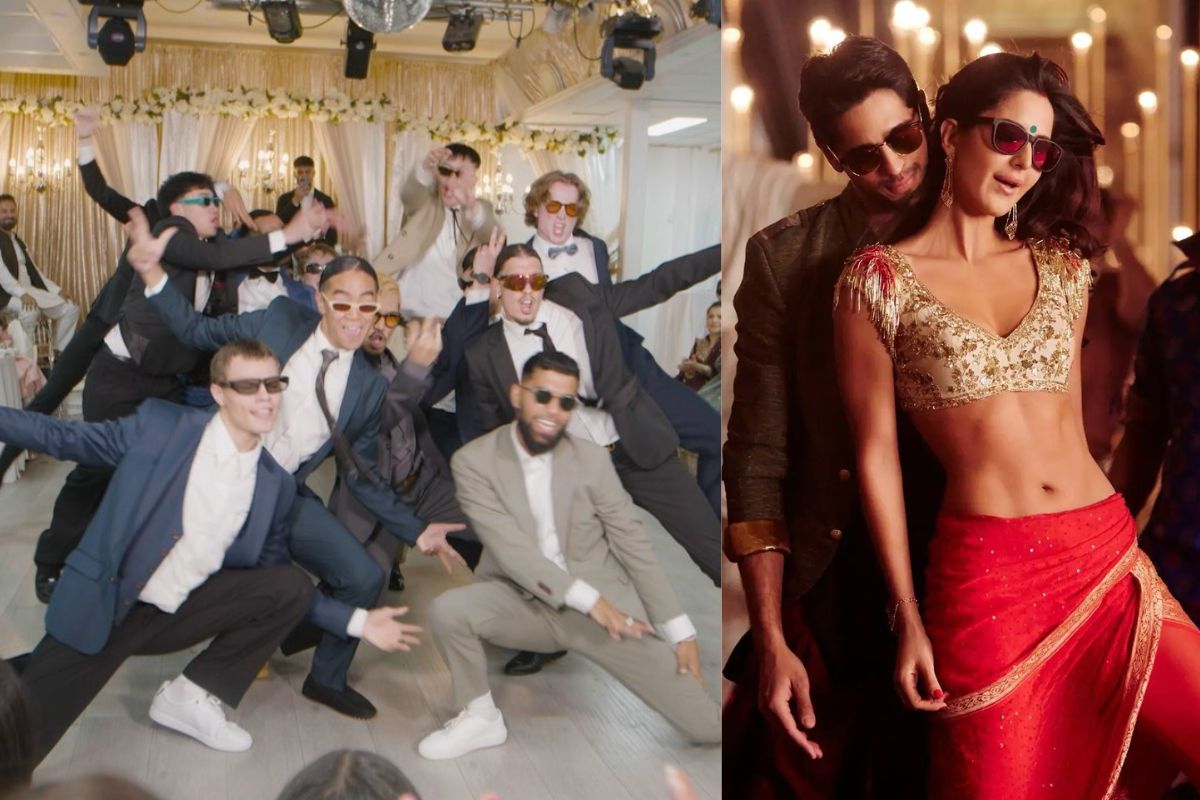 Their last clip from the wedding of Suleman Malik, who is one of the main dancers of the group, is also the last video of their 12-minute performance. However, they uploaded the full wedding dance performance to Youtube which has already garnered over 14.7 million views. Also Read – Viral Video: Norwegian Men Dance to Main Hoon Na’s Tumse Milke Dil Ka, Netizens Are Obsessed. look

All the men wore sunglasses and showed desi netizens some new but equally amazing steps on Kala Chashma. “Thank you for all the LOVE!!! This will be the last post,” Quick Style said in the caption. The video received over 785,000 views and 130,000 likes.

Watch Part 1 of their Kala Chashma performance that made them a viral sensation:

A local dance crew moves into an international hip-hop spot