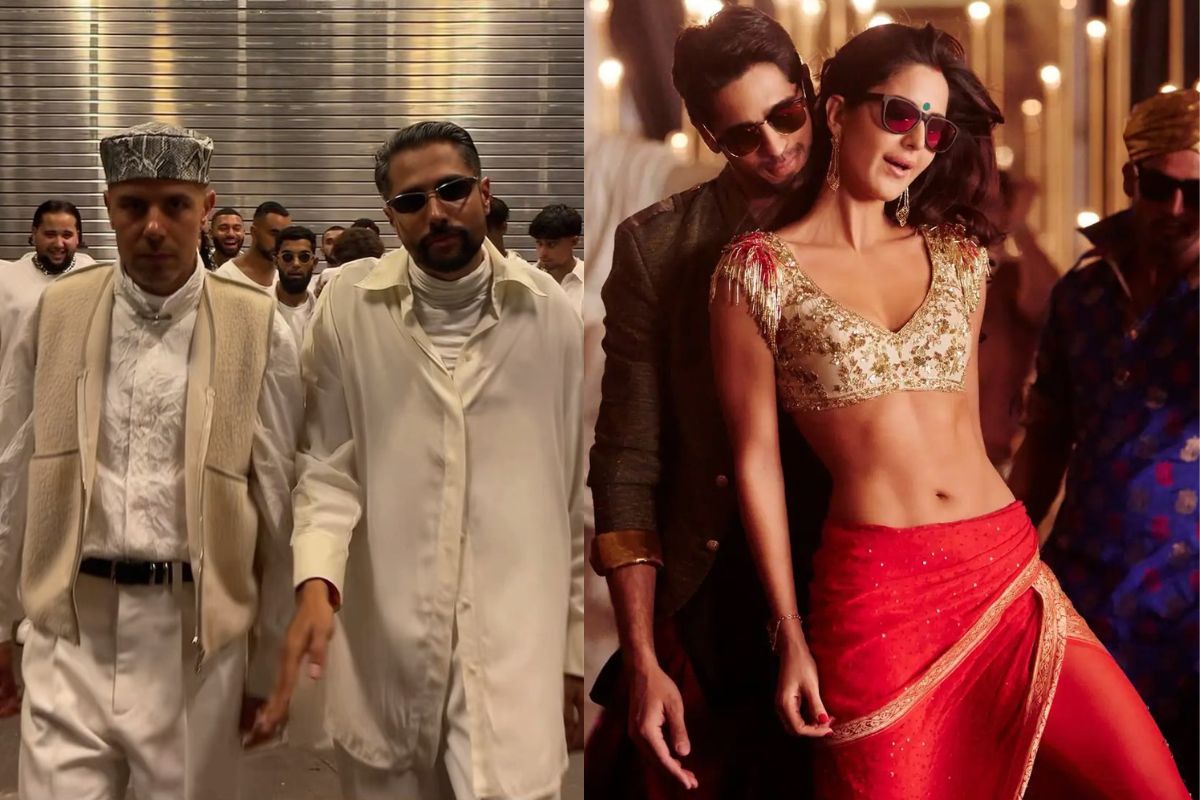 New trends : Not too long ago, an all-male Norwegian dance crew named Quick Style went crazy on social media for their Bollywood dance performance at a wedding. The dance group posted snippets of the performance on Instagram. The first reel, Kala Chashma, made it a viral sensation and even made headlines. It received millions of views, as did their following clips on songs like Chura Ke Dil Mera, Sadi Gali, and Tumse Milke Dil Ka. Many celebrities including Shilpa Shetty and Akshay Kumar loved their dancing. Their choreography was original, cool, energetic and just a pleasure to watch. Their full wedding performance also went viral on YouTube with over 50 million views.Also Read – Jimmy Fallon, Demi Lovato Recreate Quick Style’s Kala Chashma Dance Performance. Watch the viral video

Now, more and more Instagram users are getting into the Kala Chashma dance trend, using Quick Style’s reel audio. Many users including foreigners who have never heard of Kala Chashma and American celebrities like Jimmy Fallon and Demi Lovato have had reels dancing to the hit Punjabi wedding song. People are even copying the same steps used by Quick Style in their Kala Chashma choreography because they are so impactful with the song’s amazing beats. The signature move in the dance trend involves a person getting on all fours and twerking to the beat of the beginning of the song. Also read – Viral video: The Norwegian dance team publishes part 2 of Kala Chashma’s performance and it’s also fire. look

The dance group recently recreated their own viral trend with the fiery choreography that netizens can’t get enough of. Their latest reel then showed Norwegian men doing the same steps as during the wedding performance and shouting “Kudiye” along with the lyrics. If it’s the same dance, their energy is still contagious. Read also – Viral video: Norwegian dancers have fun with Sadi Gali, Internet users simply cannot recover from it. look

Watch the viral video below:

Bollywood actress, Katrina Kaif, who starred in the song Kala Chashma alongside Siddharth Malhotra, has reacted to the Quick Style reel saying she loves it. “Love it – you guys are exceptional,” Katrina commented. The video went viral with over 3.4 million views and 371,000 likes. See the comments of the post here: 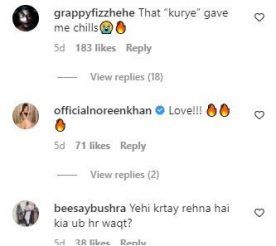 Recently, American pop singer Demi Lovato shared a BTS video from The Tonight Show on her Instagram where she could be seen dancing to a small part of the song with Jimmy Fallon. Talk show host Jimmy Fallon was the one to mimic the Quick Style dance moves on the floor and Demi and her crew joined in. “@jimmyfallon how are you?” Demi Lovato wrote in the caption. The video received over 4.8 million views and 211,000 likes. Watch it here:

Bollywood is clearly taking over the world!