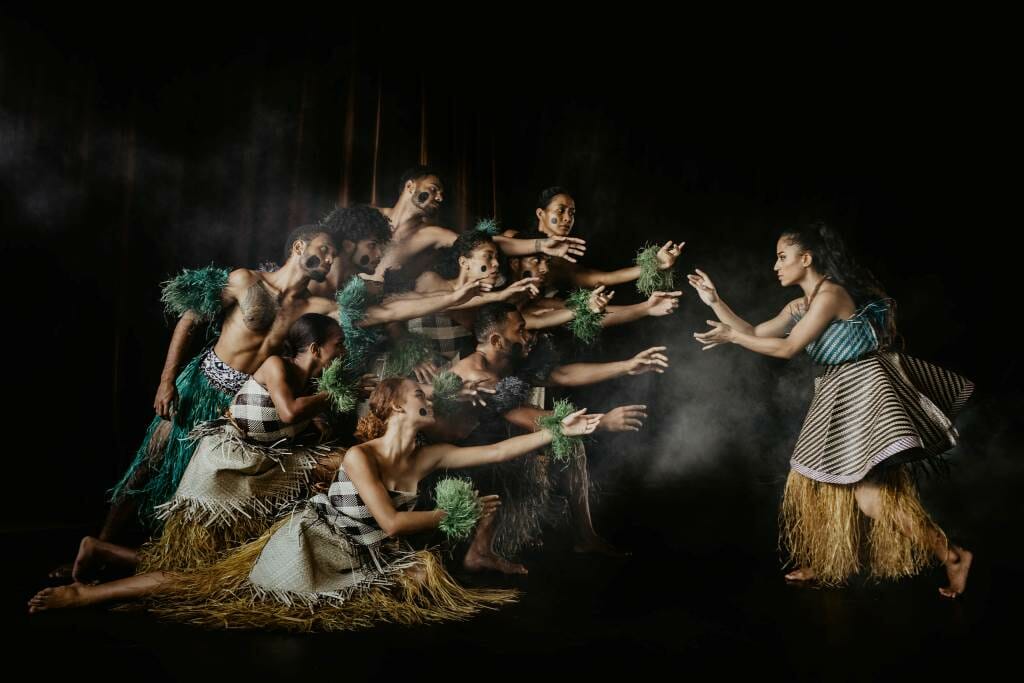 A local contemporary dance group, VOU will rub shoulders with world-renowned artists and musicians at the biggest festival in the world, the Glastonbury Festival in the United Kingdom.

The band leave local shores for the UK tomorrow, the first international tour they will embark on since the pandemic hit two years ago.

VOU rehearsal director Stuart Tuidela said the trip would give him the opportunity to share Fijian stories with an international audience.

“I’m really looking forward to seeing some of the most famous artists in the world,” Mr. Tuidela said.

“I want to watch and learn how they do their performing art, like their props, how they use the space and interact with the audience.

“I’m leaving with an open mind and want to learn as much as I can and bring it back to Fiji and incorporate it into my job as a rehearsal director.”

VOU director Edward Soro said the group was honored to represent Fiji on the world stage where the dancers would perform the production of Fiji Untold at the Glastonbury Festival.

Mr. Soro said the group will then travel to the city of Graz in Austria to present performances inspired by the culture of the arts-loving community at Aus Dem Haus.

“It is truly an honor to be invited all the way to Austria to perform dances and songs from Fiji,” Mr Soro said.

“We hope these kinds of opportunities inspire more young Fijians to take pride in their culture and strive to preserve Fijian dance and song.”

The Norwegian dance team is now dancing to “Sadi Gali”