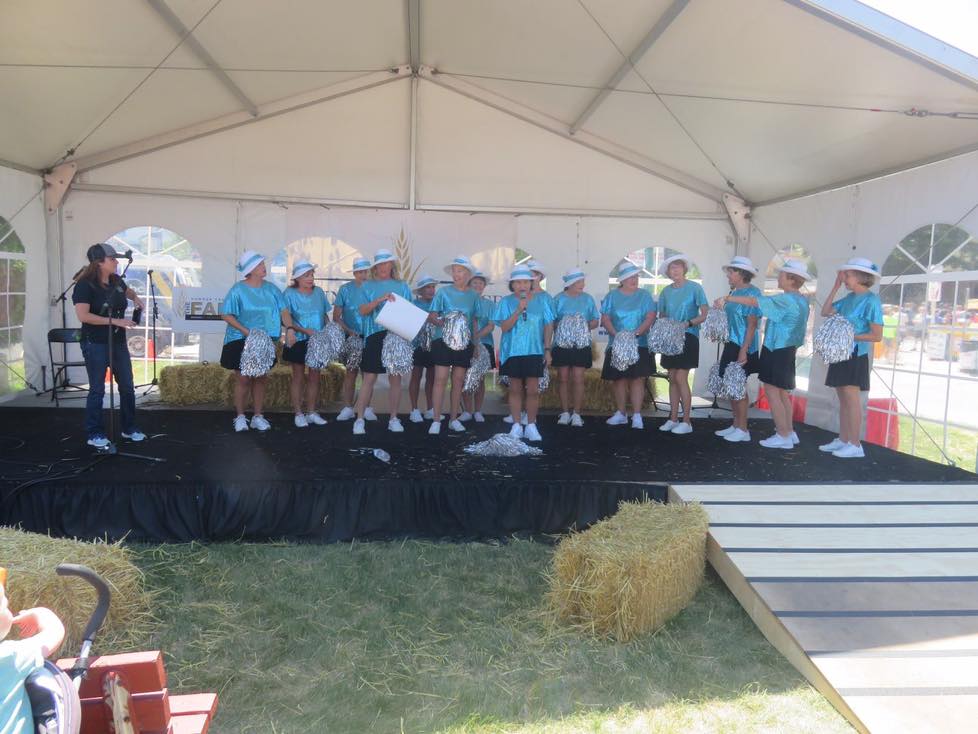 the dance troupe did more than entertain the crowds

MILWAUKEE, WI (WFRV) – The tragic loss of members of the Milwaukee Dancing Grannies during the Waukesha Christmas Parade has brought new attention to the treasures these women hold for the community.

The victims were identified as Virginia Sorenson, 79, who was also the mother and grandmother of five members of the Irish dance company Glencastle. She was responsible for much of the choreography of the grannies.

Leanna Owens, 71, is described as one of the group’s most passionate members and Tamara Durand, 52, was new to the group.

Wilhelm Hospel, 81, was a supporter of the group.

Another grandmother was also seriously injured.

Jane Kulich, 52, who also died, was a cashier walking alongside a chariot when she was struck.

Many people know them for their creative costumes and their cheerful participation in countless parades at any time of the year.

But I know firsthand that they have done so much more for the community and the most vulnerable in our community; starving children.

As a broadcaster in Milwaukee, I was always excited if my unit followed Dancing Grannies. Their joie de vivre is so contagious.

But I have also seen how generous they are when someone calls on them for help.

It was while I was a fundraiser for the Hunger Task Force food bank.

Whenever I line them a line asking if they could help bring attention to a food drive, whether summer or winter, a contingent of dancing grannies was sure to show up.

Remarkably, they also gave their money in addition to their time and talent.

They donated nearly $ 1,000 of their own money to help a peach and pear donation campaign at the Wisconsin State Fair. Then they marched through the fairgrounds and helped raise even more money to buy even more food for local families.

On their Facebook page, the grannies noted how those who died â€œwere extremely passionate grannies. Their eyes were shiningâ€¦ ..the joy of being a grandmother. They were the glueâ€¦ held us together.

They also thanked the community for their continued support.

Lesson of the day: “A new type of Amerindian dance troupe”