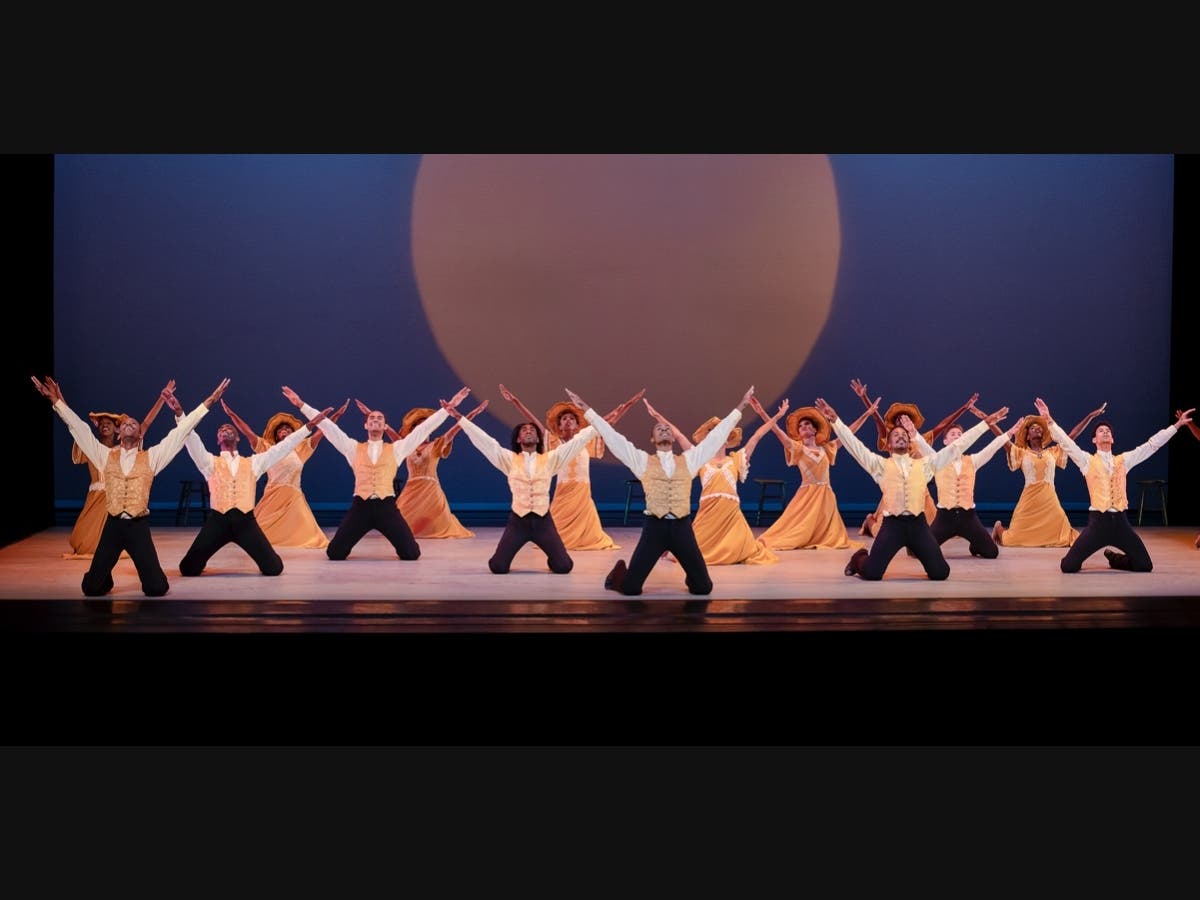 NEW YORK CITY – The Alvin Ailey Dance Foundation presents “Ailey Moves NYC!” from this Saturday until August 1st. The series is a five-borough event, according to the dance company.

The first event kicked off at 3 p.m. Saturday on the Coney Island promenade with a presentation of Ailey Arts in Education’s West African Family Dance Workshop, which included live drumming.

Mayor Eric Adams will deliver remarks at 6:45 p.m. before a second event, the Alvin Ailey American Dance Theater’s performance of his namesake’s masterpiece “Revelations” and the hip-hop innovator’s famous “Lazarus.” hop Rennie Harris at 7 p.m., according to his office.

The amphitheater is located at 3052 West 21 St. in Brooklyn.

Another workshop will be held in Harlem at the Hansborough Recreation Center, located at 35 West 134 St. at 11 a.m. by Ailey Arts in Education on Monday. The Active Aging program will include former Society members Ailey, Amos Machanic and Rachel Watson-Jih.

A full schedule of events for the 10-day series can be viewed here.

“Everyone at Ailey realizes that we have so much to be grateful for,” Robert Battle, artistic director of Alvin Ailey American Dance Theater, told Patch via email. “Both of our companies have completed their first tours since the pandemic, and our recent Lincoln Center season brought us home for the first time since last winter. Now is the time for us to give back to the city that does so much. to support us.

“We offer Ailey Moves NYC! in the spirit of Mr. Ailey himself, who said, “Dance comes from the people and should always be given back to the people” and in doing so we honor and advance his legacy.