The State Dance Ensemble performed successfully at the 35th Jerash Festival for Culture and the Arts in Jordan.

Founded in 1981 by Queen Noor, it presents several shows performed by Jordanian, Arab and foreign artists.

In 1991, the State Dance Ensemble was awarded the title of Honored Azerbaijani Collective for its outstanding contribution to the development of national culture. The artistic director of the ensble is the people’s artist Rufat Khalilzadeh. 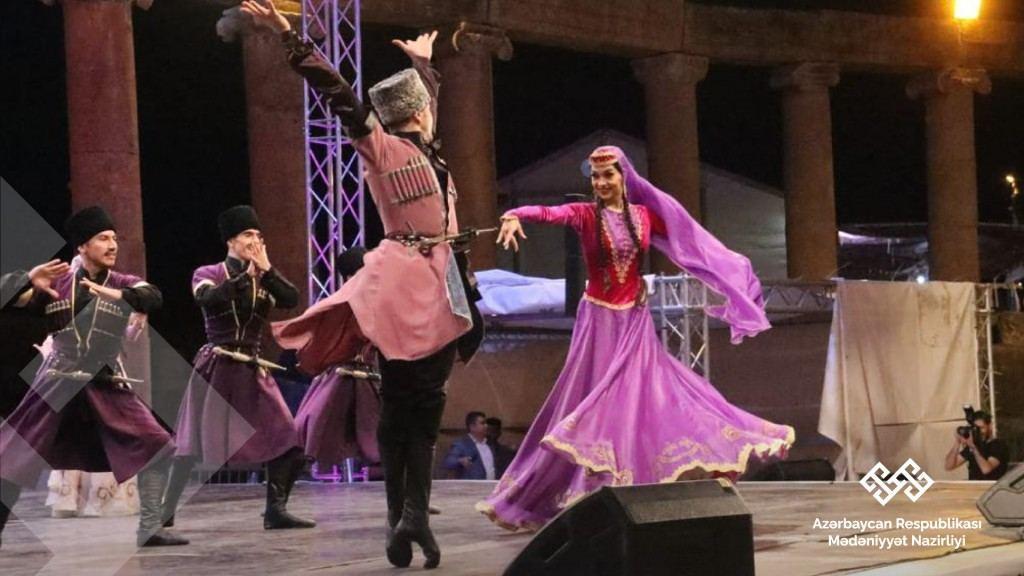 The new Ballare Carmel dance ensemble brings professional dancers from around the world to Carmel Valley. | Art, theater and culture 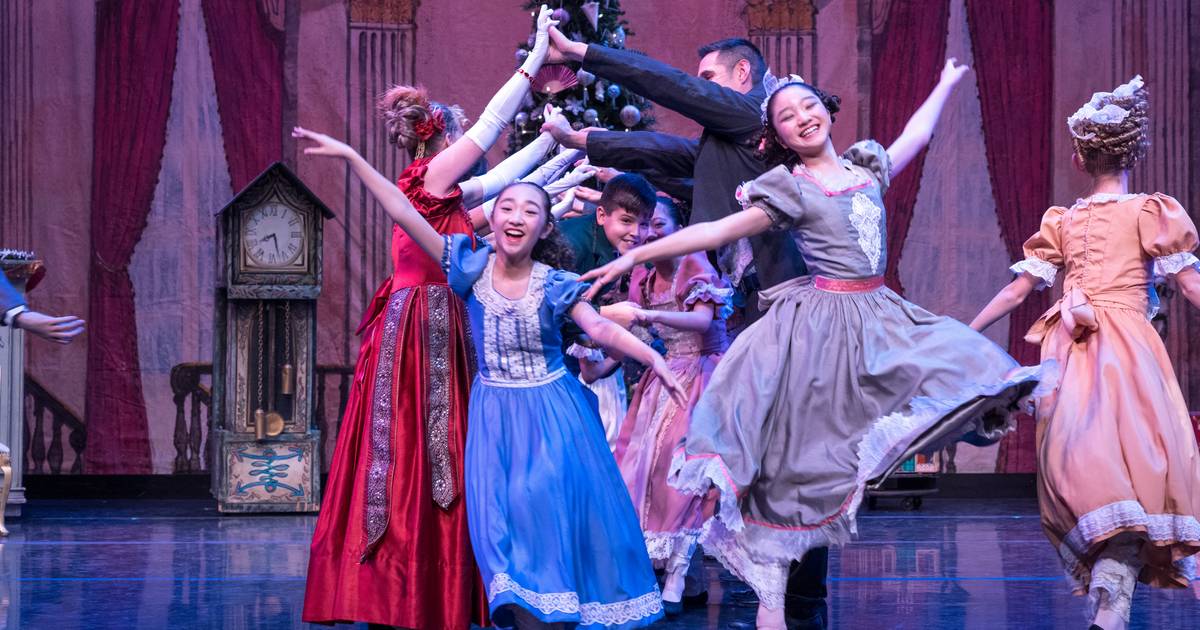