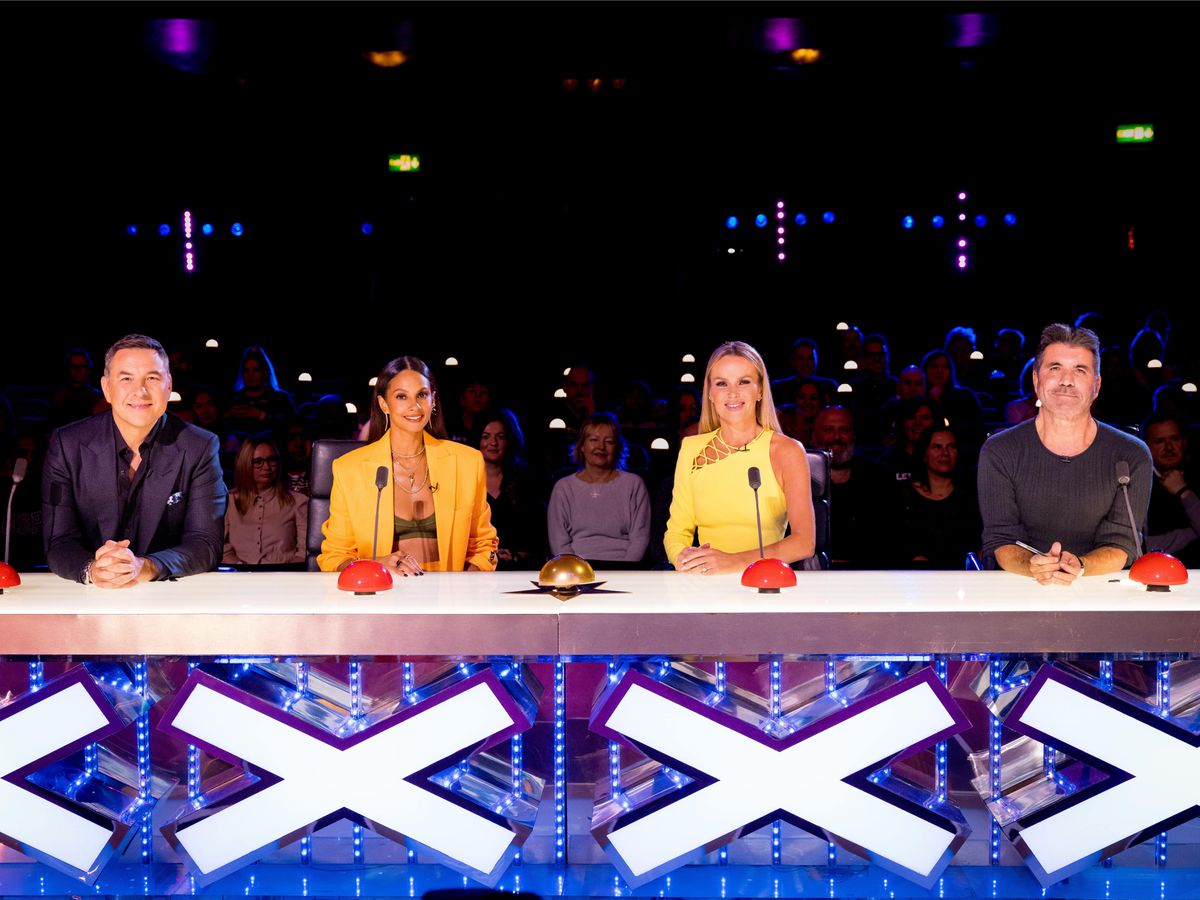 Singer Lauren Allred stunned the judges and audience during the live semi-final of Britain’s Got Talent on Thursday night, securing a place in Sunday’s final.

The session singer and voice behind The Greatest Showman’s track Never Enough, Allred, 32, wowed the jury during her audition and was awarded Amanda Holden’s coveted Golden Buzzer.

Performing for the second time in Thursday’s live semi-final, Allred again impressed the judges with a moving performance of You Say by Lauren Daigle and was crowned the winner of the show of the evening by the British public.

After Allred received a standing ovation from the four judges and audience members, David Walliams told the New York-born entertainer, “I’m so glad you showed a different side of yourself tonight and that you are much more than a song.

“We might consider the winner of Britain’s Got Talent.”

Anonymous magician The Phantom also landed in the top three, but it was dance group Five Star Boys who were chosen as the second act to advance to Sunday night’s final.

The group – made up of boys aged 10 to 12 who hope to encourage other young boys to dance – danced through the audience and on stage before performing a powerful routine to a rendition of This Is Me from the hit film . The greatest showman.

With confetti falling from the ceiling, the band received a standing ovation from the four judges and the audience, bringing one of the young boys to tears.

Simon Cowell said: “If someone bullied my son, wow seriously, we all feel the same way, to me that’s one of the cruelest things ever.

“Your audition was, I’ll call it a nine, but it was a 99, it was like watching a musical, it was so brilliant, it was so moving.”

Walliams, 50, added: “It goes beyond the dance, into a beautiful, positive message about the way the world should be.”

In a touching collaboration, Sande, 35, gave an emotional performance of her song Brighter Days as Simonova, 37, created a detailed sand animation behind her.

The performance ended with Simonova writing “there will be better days”, to tie in with Sande’s performance.

Also among the eight acts in the semi-final was dance and vocal performer Mary P, who returned to the stage to perform Mary Poppins’ Supercalifragilisticexpialidocious, before launching into an energetic rap performance of Jessie J’s Bang Bang. , Nicki Minaj and Ariana Grande.

Not all of the night’s acts impressed the jury, with some receiving red buzzers.

Comedian and impressionist Stefano Paulino failed to entertain the panel and, despite laughter and cheers from the audience, received red buzzers from Cowell and Holden.

Impressionist Ben Nickless and musical duo Flintz and Taylor have already reached the final after successful performances, and busker Maxwell Thorpe and 13-year-old ventriloquist Jamie Leahey secured their place after their performances on Monday’s show .

The Britain’s Got Talent live semi-finals end on Friday June 3 at 8pm on ITV.

Britain’s Got Talent: Northampton dance group miss final but ‘inspire so many’

How religious leaders, a modern dance troupe, artists and musicians came together to raise awareness about climate change as it affects bodies and the earth