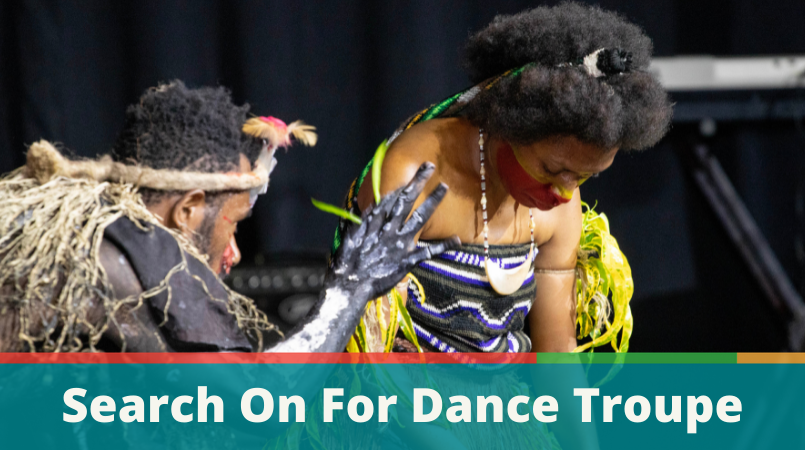 It is looking for a group that will best represent PNG to promote contemporary music and dance and market PNG’s tourism cultural brand in Dubai.

Dubai is the most populous city in the United Arab Emirates (UAE) and the capital of the Emirate of Dubai. Established in the 18th century as a small fishing village and at the start of the 21st century, the city quickly grew into a cosmopolitan metropolis focused on tourism and hospitality.

Dubai is one of the most popular tourist destinations in the world and it is described as a modern and luxurious oasis in the middle of the desert which attracts tourists from all over the world.

Dubai is currently hosting a six-month World Expo which began from October 1 to March 31, 2022. Papua New Guinea is one of many countries around the world participating in the expo.

Of the 13 contemporary cultural music dance groups that participated on Wednesday, November 3, five qualified for the final which will be held at the Hilton hotel on November 11. The five finalists are Polly Crew, Wan Squad, Active City Development Program, Bilas Dance Group and UPNG Creative Arts Stream.