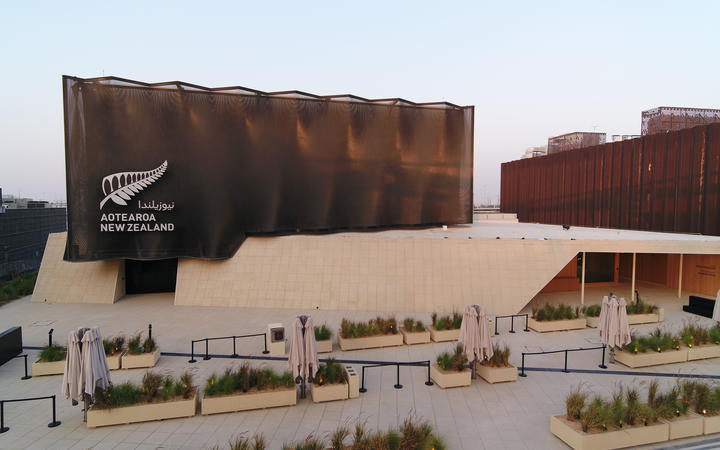 One of New Zealand’s key performances at the World Trade Expo could not take place after members of Parris Goebel’s Royal Family Dance Crew tested positive for Covid-19.

The crew is part of a contingent of 401 performers, artists, leaders and guests who received group stipends to travel to Dubai and back via MIQ for the exhibition, to showcase Aotearoa to the world.

They were due to take the stage as part of New Zealand’s ‘National Day’, and in a social media post last night, the New Zealand at Expo 2020 page said their shows had been cancelled’ for the safety of artists, staff and the public”.

New Zealand at Expo 2020 did not say how many dancers had tested positive for the virus, or whether the Royal Family Dance Crew were scheduled to perform later.

The six-month-long exhibition is billed as the largest industrial gathering in the world, and last week the New Zealand pavilion celebrated more than 700,000 visitors.

However, its use of MIQ spaces has drawn some criticism.

“We actually have to choose between sending dancers to Dubai and pregnant women stuck in the clutches of the Taliban. We have to reconnect with the world so we don’t have to make those hard choices,” he said.

The Royal Family’s dance team has been contacted for comment.

Cabinet is expected to discuss the future of border controls and the MIQ today, and an announcement could be days away.