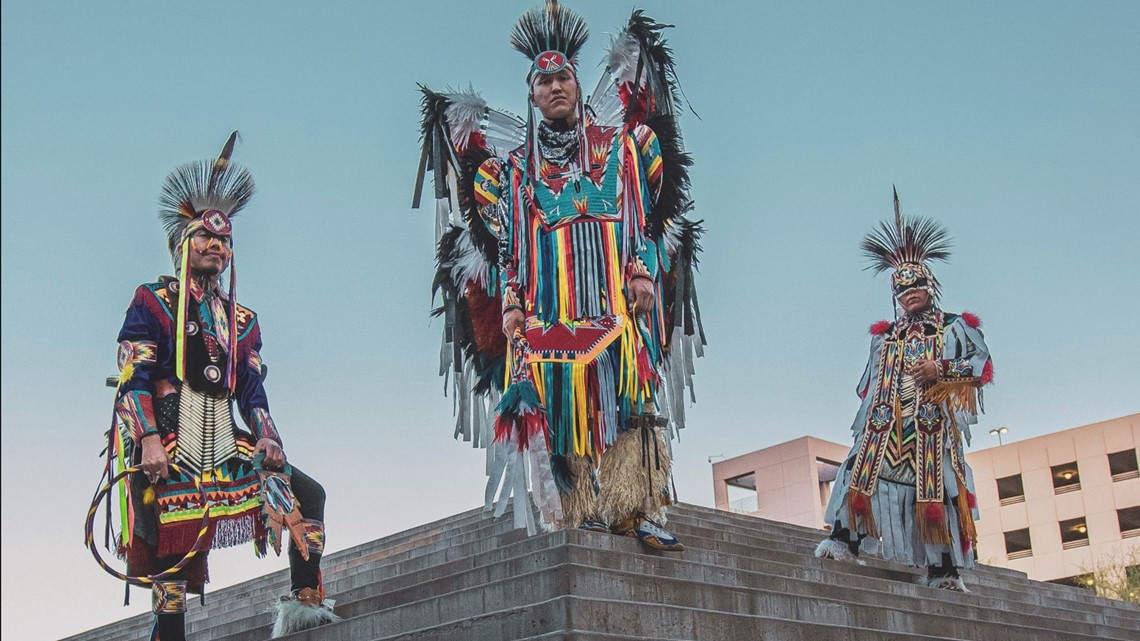 PHOENIX – Kenneth Shirley created Indigenous Enterprise in 2015 in Phoenix. Since then, the Native American dancer group has performed across the country and abroad.

â€œEvery dance we do tells a story and takes place before 1492, when Christopher Columbus came. These dances are old, â€explained Kenneth Shirley.

Indigenous Enterprise is made up of members of several tribes from Arizona to Canada and has showcased their talents and culture to the world stage, including the famous Sydney Opera House in Australia.

â€œWhen we were dancing, some people came to us afterwards and thought we were off, and a lot of people didn’t even know we were here. So go out there and open their minds. Bringing that out there and showcasing Native American culture is a beautiful thing, â€said Shirley.

Now, after appearing on Jennifer Lopez’s “World of Dance” show on NBC in 2020, Indigenous Enterprise is making even more art history.

They were recently invited to perform at the Joyce Theater in New York.

An eight-person team representing North American tribes, including the Navajo – Gila River and Salt River Pima tribes, will dance in the Big Apple for a week of performances, November 9-14. As part of National Native American Heritage Month.

â€œSo that we get it out there, we want to show that and let people know that we are alive and thriving and that our culture will never go away – we represent native culture and we represent Arizona,â€ said exclaimed Shirley.