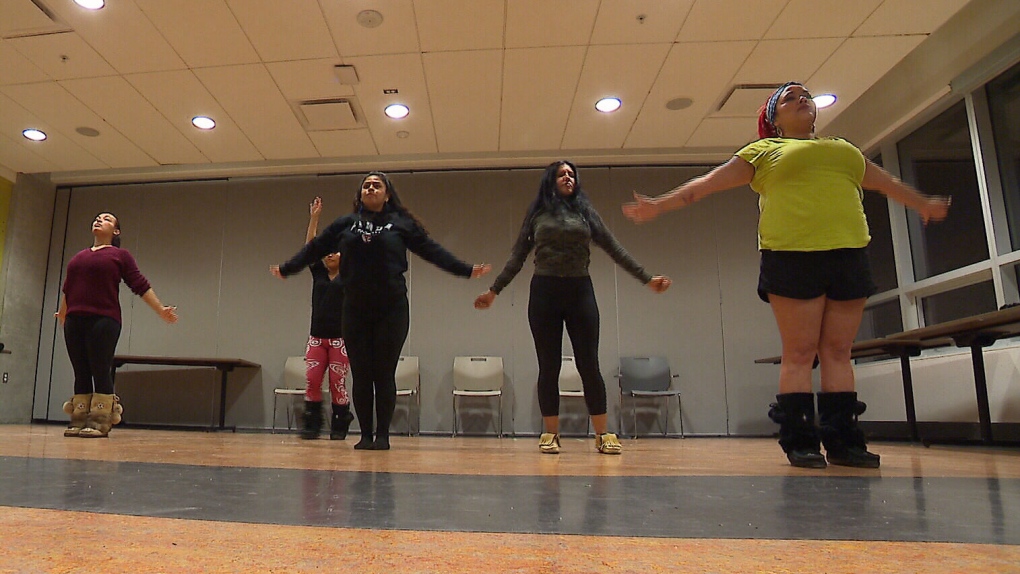 “We call ourselves Butterflies in Spirit, and we use dance as a way to raise awareness for murdered or missing Indigenous women and girls,” said Palexelsiya Lorelei Williams.

“A STRANGER GAVE ME A POSTER TO WEAR”

“Family members of missing and murdered women and girls wanted to join me. They didn’t just want to dance, but raise awareness for their loved one.”

“My Aunt Has Disappeared”

“My aunt disappeared two years before I was even born. I grew up in this and have always seen my family suffer and cry for her.”

“Belinda isn’t my only missing relative,” Williams said. “My cousin Tanya Holyk disappeared, then her DNA was later found on the farm of serial killer Robert Pickton.”

“It’s so important to spread awareness about the MMIWG,” she said. “It’s not just a headline in the news. It’s daughters, mothers, aunts, grandmothers, and we need to remember them.”

While there, she called on the Catholic Church to recognize its role in the legacy of trauma that has led to the disappearance and murder of so many women, girls and Two-Spirit people.