A The minority activism network doesn’t believe an all-male dance troupe should be raked in the coals for its divisional costume, saying the context doesn’t make blackface attire “a racial thing.”

The Britannia Coconut Dancers received support from the Lancashire minority advocacy group BME Network after the John Morris Organization, the dancers’ parent company, decided the troupe could not continue to wear the costumes, part of which required the dancers to wear black face paint. LBN said the historical background shows the dancers’ blackened faces are not intended to be offensive, saying face painting is part of “a rich cultural tradition linked to Lancashire”.

“In the past, when I worked on similar topics, I never saw them as a racial thing at all,” said Jonathon Prasad, project manager for the network. Daily mail. “We think communities should come out and really ask questions about why people blackface.”

The JMO decided last year that its dance members would be required to stop darkening their faces because the paint “has the potential to cause deep injury.” The Britannia Coconut Dancers refused the JMO requirement and parted ways with the organization soon after.

While the exact origins of the troop’s costume are unclear, one theory Explain by Prasad argues that “the factory workers who were quite poor had to earn extra income, so one of the things they did was paint their faces black so their employers wouldn’t know that they dance for extra money, “adding that it is” also related to a whole pagan ritual also about not wanting to be attached to evil spirits. “

Other incidents around the world in which people have appeared publicly in blackface have drawn criticism. A staff member from an elementary school in the United States was put on leave last month after wearing blackface to work, and politicians such as Canadian Prime Minister Justin Trudeau and Virginia Governor Ralph Northam is facing calls to quit after photos were posted allegedly showing them in blackface years earlier.

CLICK HERE TO LEARN MORE ABOUT THE WASHINGTON EXAMINER

Britannia coconut Dancers held her first performance since her split from JMO on Sunday, dancing in Lancashire for around five hours. Gavin McNulty, the troupe’s secretary, called the performance and audience participation “a big success.”

The Washington Examiner has contacted LBN, JMO and the dance group for comment. 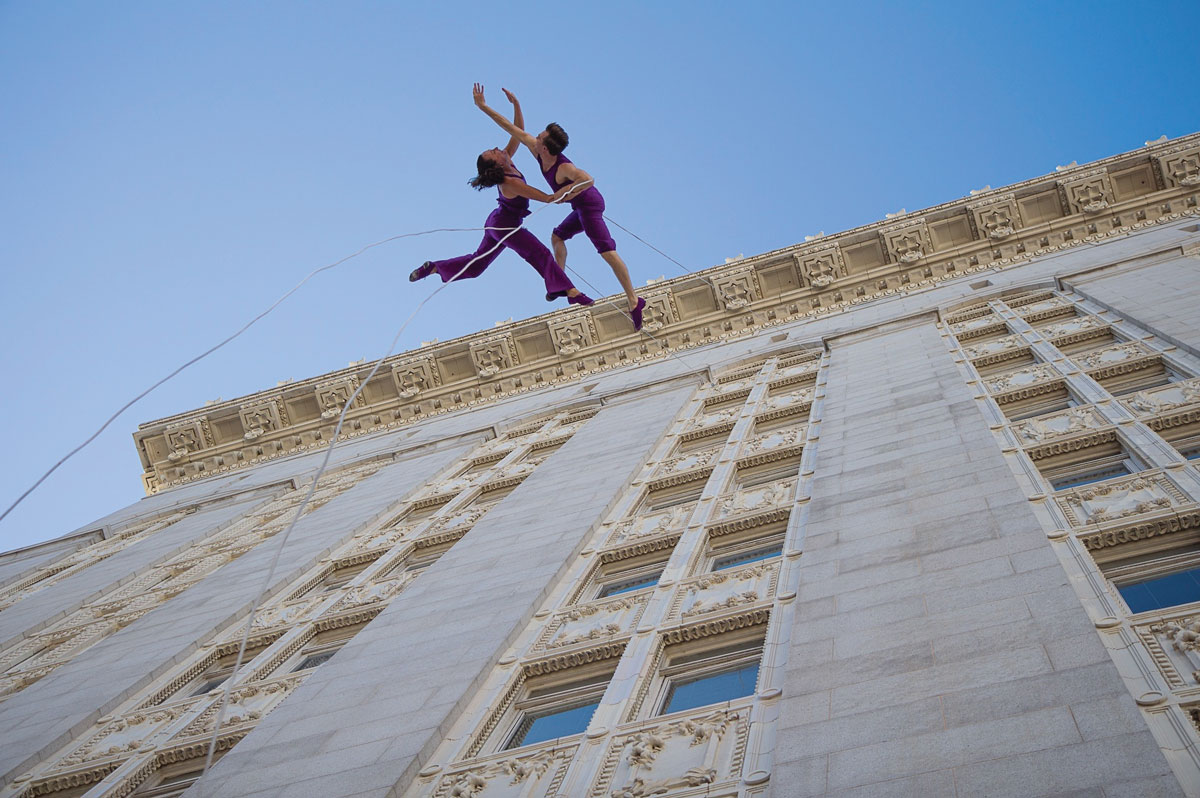