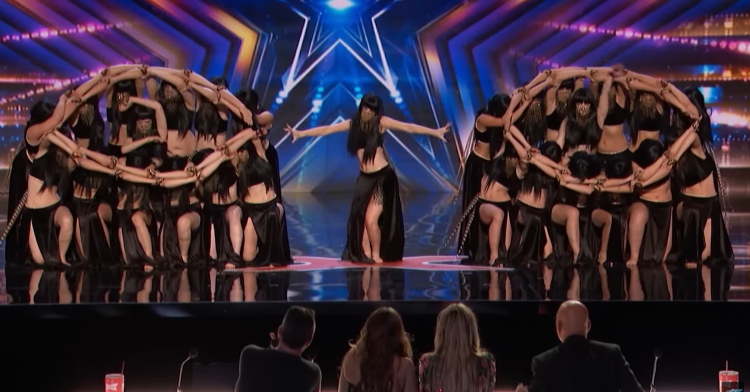 Meet the Mayyas, the Lebanese dance troupe that mesmerized the AGT judges. – InspirePlus


You share, we give! Every time you share an article, we donate to Smile Train to provide life-changing cleft surgeries for children in need.