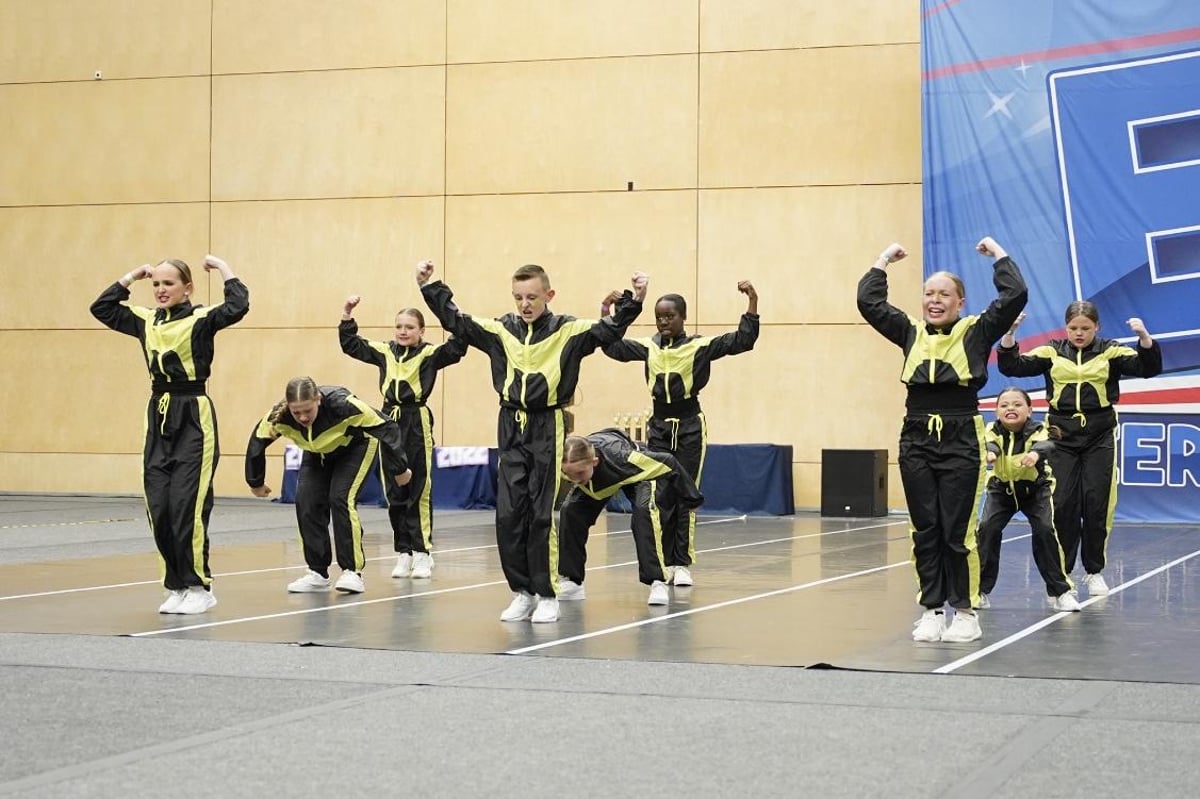 Dozens of groups from across the UK compete throughout the season to win a bid to attend the World Championships. The Allstar event will take place at Universal Studios in Orlando, Florida.

Leeds Dynamite, set up by head coach Danielle Watkins in 1999 when she was just 12, are now fundraising in an attempt to cover the costs of making the trip.

Speaking to YEP, Danielle explained how the band won the bid in their first competition after the Covid-19 pandemic.

Leeds Dynamite are currently fundraising in an attempt to cover the costs necessary to make the trip.

“They hadn’t danced in almost three years, so the first tournament back, we really weren’t expecting anything, but the kids blew it all up,” she said.

“They won their division and finished in the top three of the entire competition, including beating the older age groups.”

As a result, the 10-12-year-old group Dynamite have won a bid to represent Leeds and Yorkshire at next May’s World Championships, which Danielle describes as ‘the Olympics of dance’ with the event which will be broadcast worldwide.

The group is now looking to raise the necessary funds to cover costs including flights, competition entry fees, music licensing requirements and individual insurance for each dancer.

The Allstar event will take place at Universal Studios in Orlando, Florida.

Since launching just over a month ago, the GoFundMe page has received £740 in donations.

Danielle said, “We really are a community dance group and most of the groups we compete with are private dance schools.

“It just goes to show that you don’t need all that to compete and be successful, but in America we will be competing against some of the most prestigious dance companies around the world.”

When Danielle was young, she attended a private dance group, but a change in circumstances in her private life meant that she could no longer afford it, so with the help of her mother, she started her own group.

She added: “I just want to give these kids something I didn’t have and make sure every kid has the opportunity to dance.

“This is a once-in-a-lifetime opportunity and we want to make it as affordable as possible for these kids, parents and coaches.”