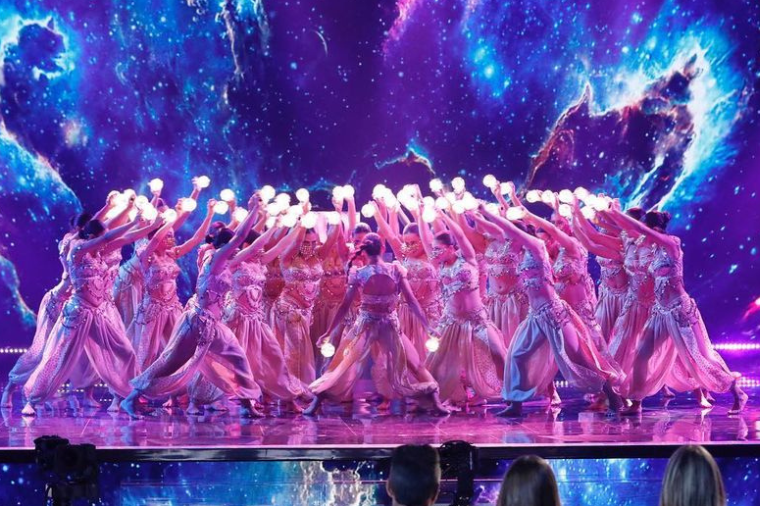 After gaining momentum around the world following their triumphant victory in America’s Got TalentMayyas is due to perform in Dubai next week.

The Lebanese dance group will be part of an upcoming three-day music festival, Relm Fest, which will take place next weekend.

This star-studded three-day event will take place October 21-23, 2022 at The Pointe in Palm Jumeirah to recognize emerging musicians in the industry. Mayyas will perform on October 21.

In partnership with global platforms such as TikTok and Anghami, this event offers these individuals a platform to advance in their careers.

How it all began ?

The Lebanese dance group won season 17 of the show after putting on a series of flawless dance performances, including their final performance, where the 30-woman team “danced as one” in the words of the actress and judge, Sophia Vergara.

The female-led dance group won a grand prize of $1 million (Dhs 3.7 million), with a host of congratulatory messages shared on social media by celebrities including Lebanese singer Maya Diab, Egyptian superstar Sherihan and many more.

The performance ended on a happy note with the audience waving the Lebanese flag as they applauded the crew. After months of hard work, the group is now known around the world and is now making a name for itself in Dubai.

To attend the concert restaurant reservation is essential or patrons can opt for the limited standing capacity near the stage on the East and West Promenade and doors open at 5pm. For RSVP, free entry is available subject to availability on relm.thepointe.ae