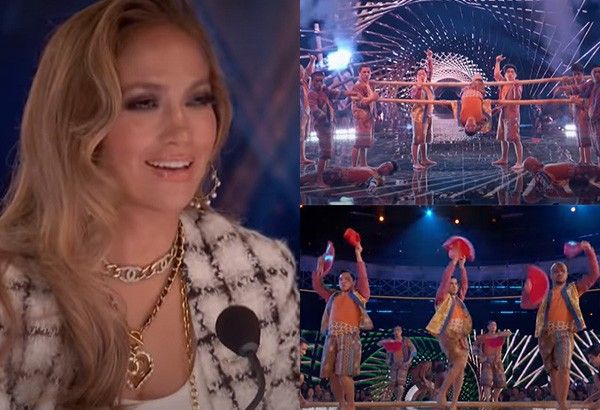 Judge Jennifer Lopez praised the group, saying they really deserved to be in the semi-finals.

â€œYou are a strong group, which is why you are here. We really feel like a crew and that’s what I like about big bands. You know, when they’re really good, they almost all dance as one, which I love, â€Lopez said.

â€œIt’s really about the routine that you doâ€¦ There are times that I love,â€ she added.

â€œYou just like oozing passion. I feel your passion for dancing so much and I love that you brought your culture to this room, â€Hough said.

â€œI love when the fans are out. The part that threw me out was the bamboo part, but the things that I got to know you and love you for were all there, â€he said.

UPeepz, however, did not reach the final with a score of 89.