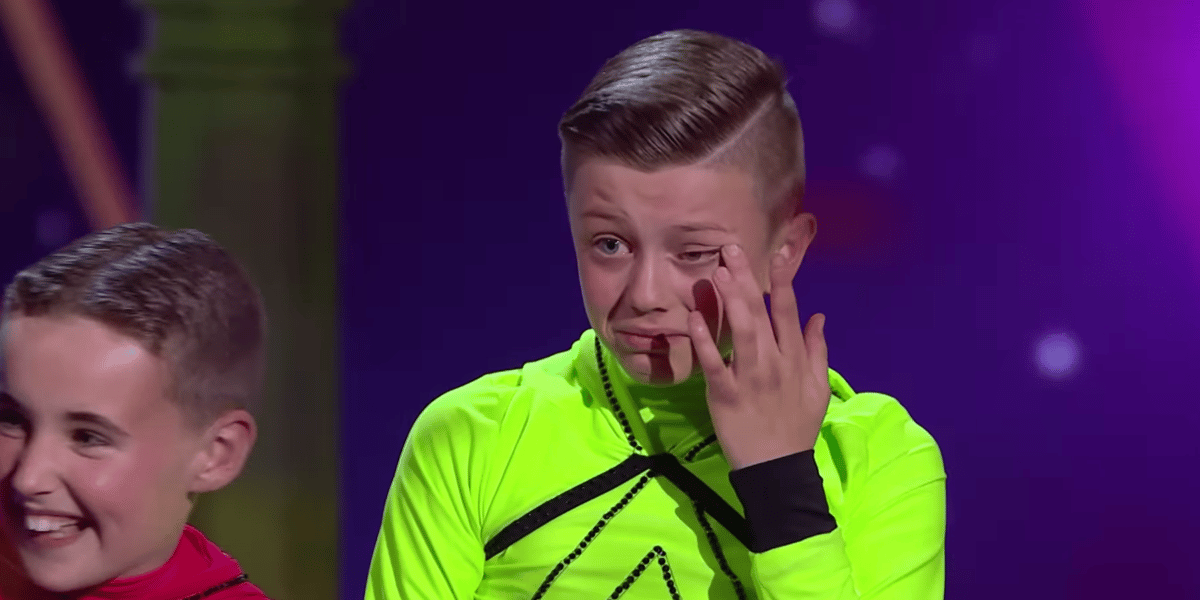 A schoolboy from Jarrow tore the nation to pieces again on Thursday night as he dazzled on Britain’s Got Talent.

Joseph Chow performed as part of the ballet group 5 Star Boys in the semi-finals of the talent show.

Register to our NewcastleWorld Today newsletter

The group, who met at a dance convention in Birmingham and share struggles with bullying, gave a heartbreaking performance to The Greatest Showman’s ‘This Is Me’.

The performance left the judges and the audience in awe, with many shedding tears.

David Walliams said: “It’s an incredible moment and I’m so proud and happy for you boys.

“It was amazing and I wish I was 11 watching this show doing this on stage, realizing that you can be whatever you want to be in life.

“It goes beyond the dance into a beautiful, positive message of what the world can be.”

Alesha Dixon then commented, who praised the boys’ perseverance.

She said: “I loved it so much I didn’t want it to end.

“It was so beautiful. Keep doing what you’re doing and inspire every other young boy to follow his passion.”

Amanda Holden added, “I felt so moved when I saw your first audition and tonight I felt the same. It’s beautiful to watch. Inspiring.

“This show is probably the biggest platform in the country for you to say what you want to say.

“I know you all went through a tough time at school with people judging you, but if you needed to get that message across, my God, you did it tonight. Well done.”

A teary-eyed Simon Cowell was the last to comment.

He said: “You were telling us that your friendship was formed because you were bullied at school and you had the courage to tell us about it.

“It’s one of the cruelest things ever.

“Your audition was a nine, it was a 99 actually. It was like watching your own musical. It was so brilliant, so moving.

“Seeing how much it meant to you at the end made it even more special.”

At the end of the night, Joseph and his fellow dancers secured their spot in Sunday night’s final after the judges unanimously decided in a vote.

On Friday morning, Joseph and the team appeared on This Morning to talk about their success.

The Geordie lad said: “It was exceptional, it was such an incredible feeling that a lot of people loved the performance.

“They [friends at home] are very proud of us.

“I couldn’t tell them when we auditioned and they were a little skeptical about where I was!”

Joseph is a Year 6 student at St Matthew’s Catholic Primary School and lives in Boldon with his parents Natasha, a customer service adviser and Phil, a financial adviser, as well as his two younger sisters.

Writing on a GoFundMe page, Joseph’s mother Natasha said: “My son has successfully won places at the Royal Ballet School and Elmhurst Ballet School in association with (Birmingham Royal Ballet) to start in September 2022.

“Although some of the tuition and boarding fees may be covered by a government grant, we still need to fundraise for the rest of the fees, uniform and travel costs to and from the school.

“Joseph is so lucky to have gotten a place at both schools and would love to be able to attend one of them, he has worked so hard to get this far.

“Any help would be greatly appreciated in helping Joseph achieve his dream.”

You can donate on the GoFundMe page here and support Joseph in Britain’s Got Talent on Sunday night by voting for 5 Star Boys.

How religious leaders, a modern dance troupe, artists and musicians came together to raise awareness about climate change as it affects bodies and the earth

Britain’s Got Talent: Dance group Newham in the semi-finals