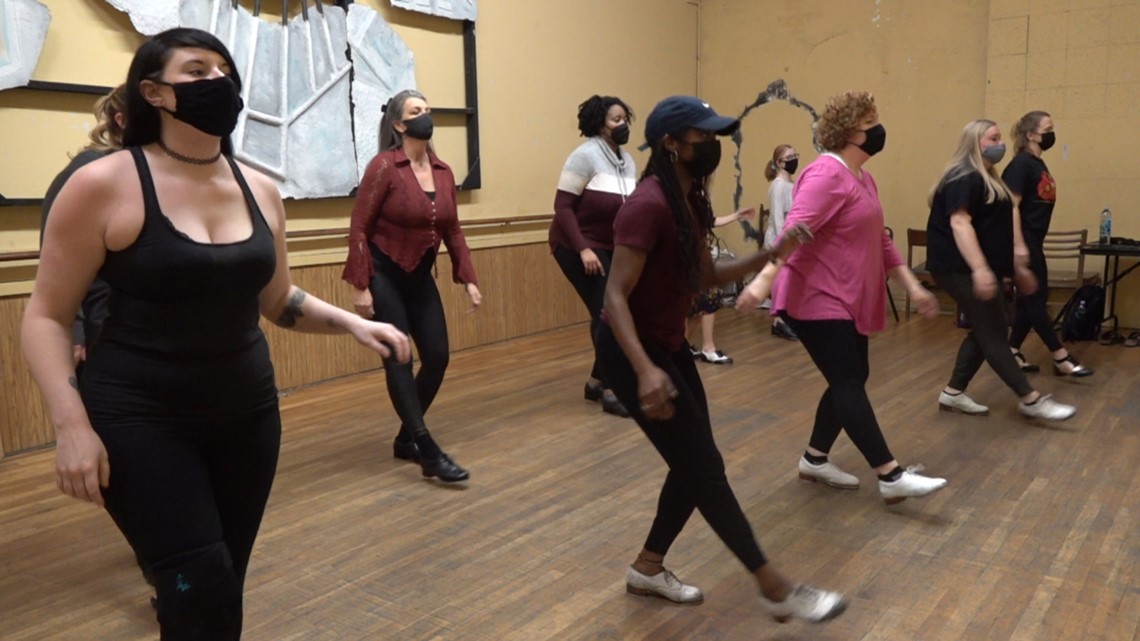 MEMPHIS, Tenn. – They are gentle on their feet and making their mark in the city. Meet the Hot Foot Honeys, Memphis’ only professional tap group!

The all-female group started in 2012 and has three goals: to preserve, promote and perform tap dancing in Memphis and the Mid-South.

“It’s very special to be in an all-female group. We all support each other tremendously. It’s a very special bond we all have when we dance together,” said Marianne Bell, artistic director of Hot Foot Honeys.

The group does shows and workshops in the community for dancers – from beginner to advanced. Each year, the group organizes a spring showcase.

She said tap dancing became popular in the 1920s and 30s, but is making a comeback.

“Most people think of tap dancing as something that enhances, say, a musical theater performance. Although it definitely does, we’re taking it a bit further,” Bell said. of all. You’re going to see some of what you might consider more classic tap dancing. Then you’ll see tap dancing infused with modern dance, performance art, spoken word and poetry. It will really make you travel.

“We’re taking the tap in a different direction, and it’s really fun. We have a good time with. We all love the art of tap dancing and moving our feet and doing rhythm… It kind of elevates tap dancing to the same genre as ballet, symphony or a jazz concert.

Bell said the Hot Foot Honeys are currently made up of 10 women, ranging in age from 18 to over 50.

“We like working and dancing together, and it really creates a kind of brotherhood. You’re in an experience where you rehearse and create something, and we just like each other. We’re all friends. We all like to play. It’s a very, very special connection that we all have when we dance together.”

“I always say I love tap dancing because it’s the only dance art form that lets you make music while dancing. You are both a musician and a dancer. I just find it so fun and fascinating, and it’s really limitless with its possibilities.”

The group holds auditions each year in the fall. For more information, CLICK HERE. 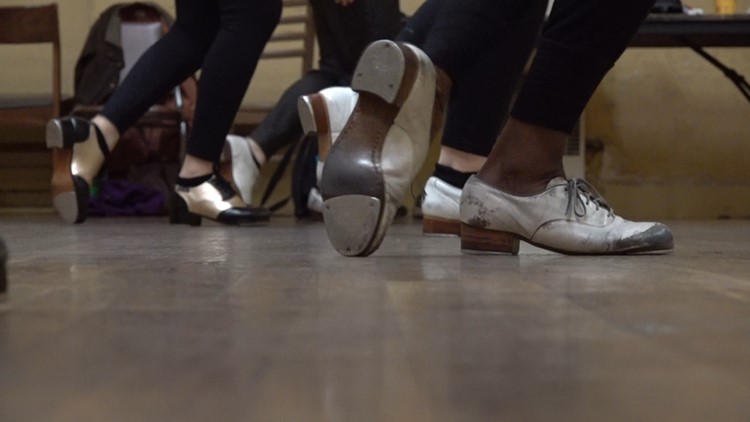 What a fantastic turnout for the BS Chorus class today at the 2nd Annual Women in the Arts @ Theater Memphis! …