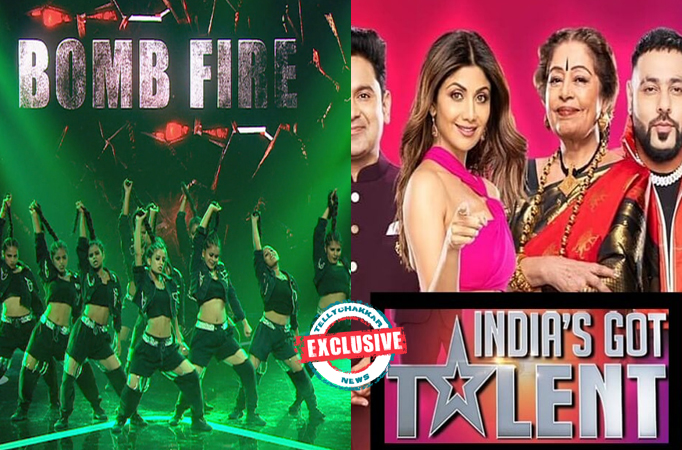 Exclusive! Bomb Fire Dance Crew give a killer performance in the finale

Mumbai: India’s Got Talent is an Indian reality television series on Sony TV. The show follows the global Got Talent format, in which contestants audition in front of three judges and a studio audience.

Until the semi-final and the final, the judges decide whether or not a competitor advances in the competition. During the semi-finals and finals, viewers vote on which contestants will advance.

Season 9 of India’s Got Talent is hosted by Arjun Bijlani, and the show’s judges are actresses Kirron Kher and Shilpa Shetty; rapper Badshah; and lyricist, poet and screenwriter Manoj Muntashir.

The talent not only shocked the judges but also the audience.

The show is coming to an end and the finale is approaching. One of the finalists is Bomb Fire Dance Crew.

There are only girls as main dancers, and their choreography and performance baffles everyone.

Every time a celebrity came on the show, they congratulated them and told them they deserved to win.

Now we have come across a video where they can be seen impressing everyone with their performance.

There is no doubt that they pulled off the final performance.

For more news and updates from the world of TV and Bollywood, stay tuned to TellyChakkar.