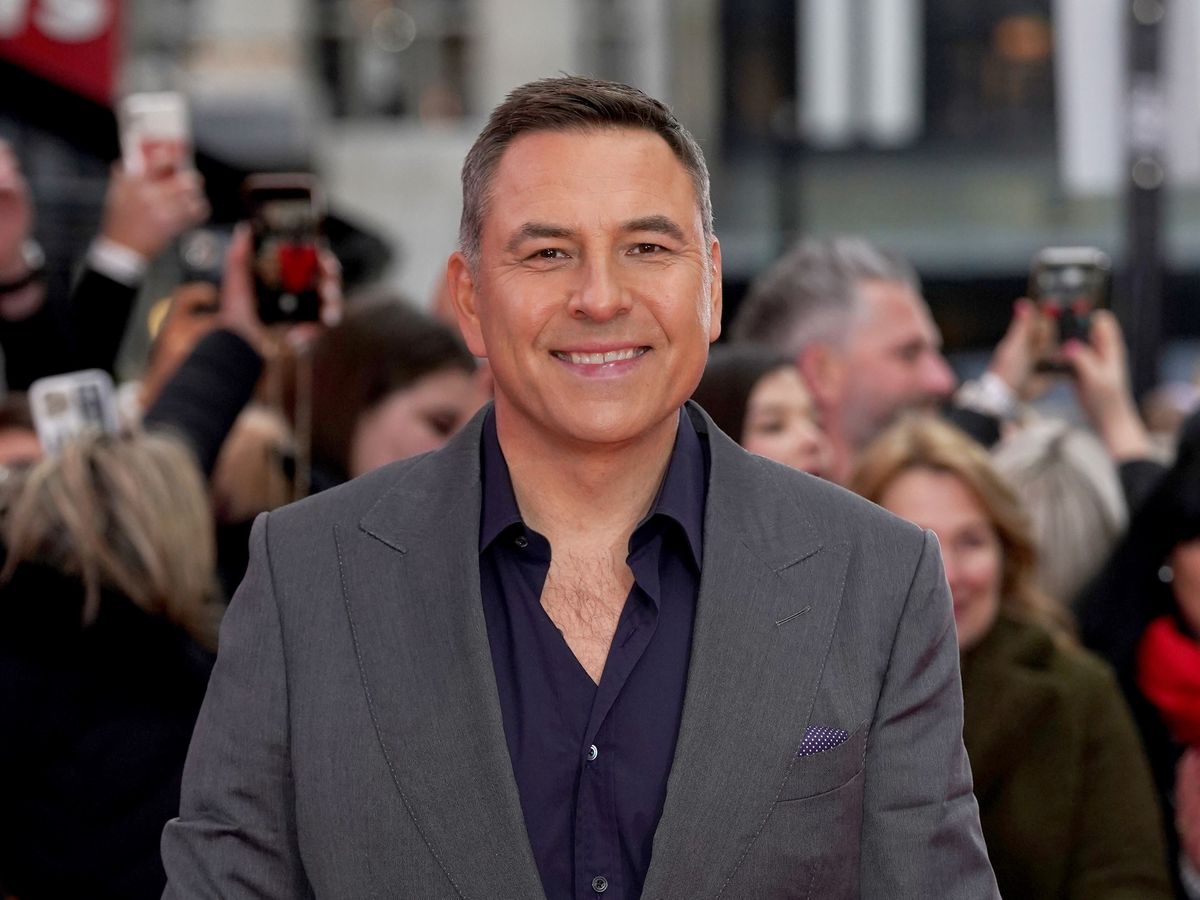 Born To Perform won over judge David Walliams on Britain’s Got Talent with their joyous dance earning his coveted golden buzzer.

The dance group, which includes people with different disabilities, jumped for joy and rolled around in the golden glitter after Walliams pressed the buzzer that will see them skip ahead to the live semi-final of the competition.

Ahead of their audition, a member of the cast, who has autism, said: ‘We have a barrier but we want to break them down and show the world that life is an opportunity for people with disabilities.

A memorable moment came when the Northampton band took the stage, as one of the dancers held her hands to her face in excitement and disbelief to see Judge Simon Cowell in the flesh.

Following their performance on You Can’t Stop The Beat from the musical Hairspray, Cowell said, “I didn’t like it, I loved it.

He added: “I loved that you had such a great time, it was actually one of my favorite auditions, I’ll be honest with you.”

The dance saw solo performances by some of the band members, aged between 14 and 24, and gymnastic moves including cartwheels and lunges.

During the act, presenter Declan Donnelly said, “You can’t help but smile throughout.”

Judge Alesha Dixon said the band’s passion “poured out” during the act while Walliams only said he “absolutely loved it” before hitting his coveted golden buzzer.

Saturday night’s episode also saw impersonator Suzi Wild receive a standing ovation from all four judges after her impressions of the Queen, Lorraine Kelly and Janet Street-Porter sent them hysterical.

The 34-year-old, who has also impersonated Kirstie Allsopp and Gemma Collins, said her motivation for auditioning was because she had never seen someone who looked like her do impersonations before.

A dangerous act came in the form of escapologist Andrew Basso, whose inspiration was magician Harry Houdini and his act of water torture cell.

Holden joined him on stage, cuffing both his hands together and holding his ankles, before the 36-year-old was suspended upside down in a locked water cell and tried to escape using just a trombone.

The audience and judges began to panic after two minutes as the performer seemingly struggled to undo the lock, but after three minutes he escaped and the judges were wowed.

Meanwhile, Hammerhand, from Hamberg in Germany, attempted to break the Guinness World Record of 122 coconuts cracked with one hand in one minute.

The 62-year-old martial arts teacher managed to crack 60 coconuts in time and did not qualify for the next round of the competition.

Mary P opened the show with a surprise rendition of the Black Eyed Peas My Humps which Judge Holden praised as keeping the Disney character Mary Poppins “relevant”.

The London Community Gospel Choir, which sang a compilation of The O’Jays Love Train and Mariah Carey’s Anytime You Need A Friend, impressed Cowell.

Holden said the performance was like “drinking 20 Beroccas”, adding that it was an “injection of life, love and energy”.

There was also a vocalist and guitarist called The Bin Busker who performed Always Look On The Bright Side Of Life hiding inside a trash can on stage, but he was ejected from the stage after receiving four buzzers from the judges .

Soul singer Mel Day, 77, who describes himself as a “young old man”, sang Don Bryant’s Land Of 1,000 Dances and wowed the judges.

Cowell said, “Timing is everything and maybe this is your moment.”

The ITV talent show returned to screens this year or the first time after it was canceled in 2021 due to the coronavirus pandemic.

Britain’s Got Talent continues on ITV.

Who were born to play on Britain’s Got Talent? Dance group deliver joyful audition on ITV show