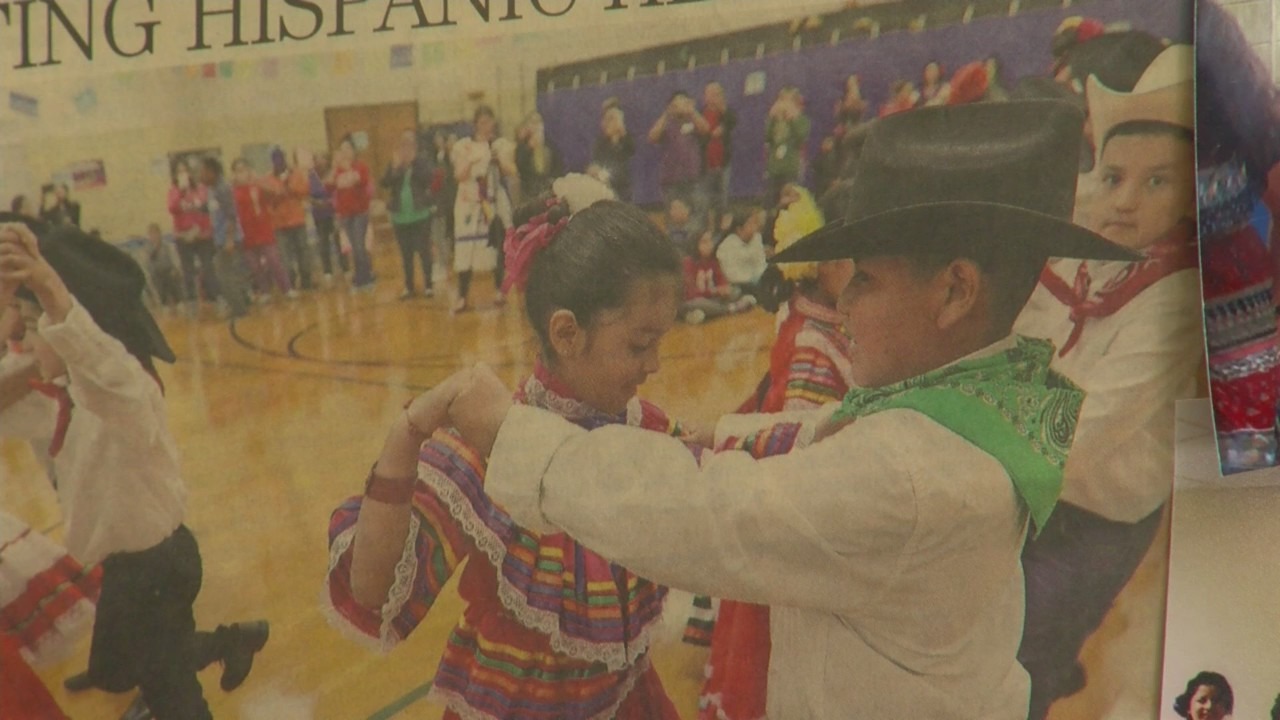 GREEN BAY, Wisc. (WFRV) – Traditional Mexican folk dances have been passed down from generation to generation.

They are played around the world to this day, including at Nicolet Elementary School in Green Bay.

Two years later, they got funding for the costumes, as the dancer’s dress reflects the region from which the steps originate.

For example, a longer, more colorful dress is for the southern dance style. A shorter dress is worn for the northern polka style dance where the dancer’s feet can be seen more easily.

â€œWe learned these dances growing up and now we have learned them again,â€ says Escamilla who also noted that sometimes they make the dances easier for beginner dancers.

â€œThe children were very proud to show their culture through music and dance,â€ added Guillen.

The Covid-19 pandemic has halted their public performances, but this Hispanic Heritage Month they are stepping up their efforts to recruit more dancers into their troupe of ten dancers.

They are optimistic that the next generation will follow in their footsteps when it comes to celebrating their culture and living the American dream.

â€œWhen they see a Hispanic teacher,â€ Escamilla said, â€œwe can be a role model. So they can achieve their goals and become who they want to be.