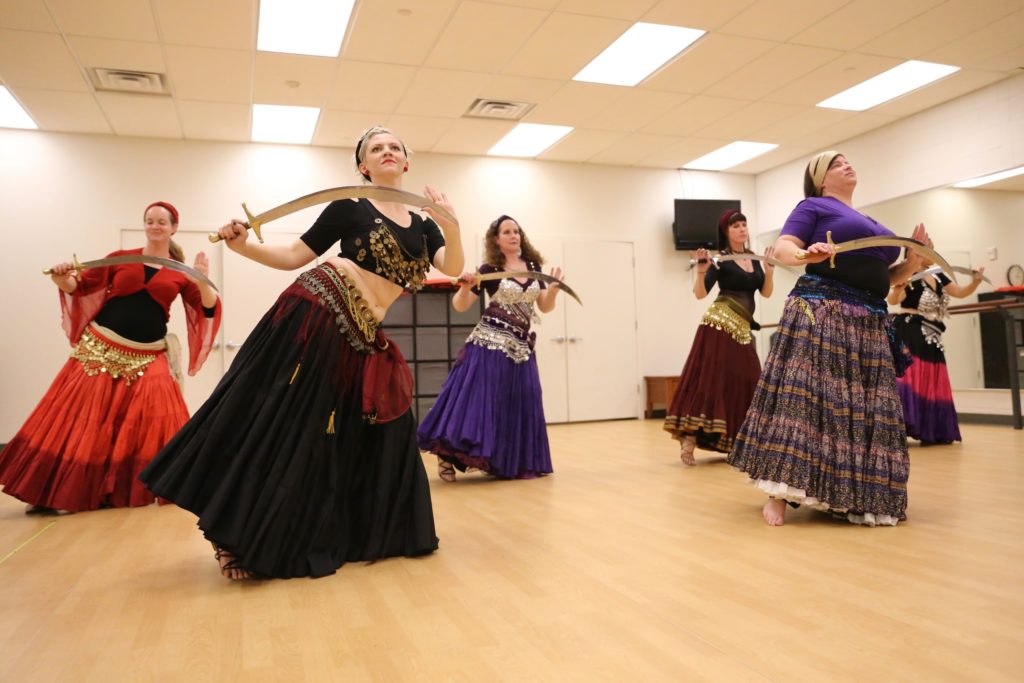 The Covey Center for the Arts’ Tapestry of Dance show celebrates the movement and musicality of the Middle East passed down from generation to generation. The performance will take place on November 7 at 7:30 p.m.

Show director Odessa Menasian said she hopes the event will attract members of the audience from different ethnicities and cultures.

â€œWe are celebrating the opportunity to share the stage with each other and share a dance tapestry with our community,â€ Menasian said.

The Tapestry of Dance event is unique as most of the dances have been passed down from generation to generation.

Menasian has confirmed that there will be three songs from the movie “Aladdin” live, as well as sword dances at the show.

Menasian started dancing at a young age when his mother taught him the art and dance traditions of his Armenian ancestors.

Although Armenian folk dance is in the heart of Menasian, she broadened her dance skills to merge traditional dances from many cultures including Egyptian, Lebanese, Spanish, Persian, Indian, Odissian and Argentinian. Today, she works at the Covey Center as an oriental dance instructor.

â€œWe are the translators of something you cannot see,â€ Menasian said. â€œWe make music visual. ”

After 10 weeks of classes, her students perform at the Tapestry of Dance and another spring event called Hafla. The Tapestry of Dance event brings together other Utah Valley dance studios and highlights the Desert Gypsy Dance Company of which Menasian is a member.

Halima Jeanette is the director and owner of Desert Gypsy Dance Company and good friends with Menasian. Jeanette grew up dancing and is self-taught in Middle Eastern dance. She has been dancing this genre for 33 years.

â€œI’m going to dance with my daughter, my daughter-in-law and hopefully my granddaughter,â€ Jeanette said. The show typically features girls and women ages 14 or older, but with the inclusion of a mom and me dance class, there are eight kids in the show.

Desert Gypsy Dance Company performer and instructor Nadira Ekenstam fell in love with belly dancing 15 years ago. She said this type of dancing took her out of the house and allowed her to get away from it all.

â€œI just love putting on a show, it’s like forgetting everything else and you can just be in the moment and just enjoy the stage and entertain people,â€ Ekenstam said.

The Tapestry of Dance event includes many styles of dance, one being American belly dancing – something she said is significant for Middle Eastern cultures.

â€œUnfortunately, belly dancing is associated with a lot of things like pole dancing and it just isn’t,â€ Ekenstam said.

She said the Tapestry of Dance show is a family-friendly show that deals with the culture and love of dance.

Many artists like to have fun and express culture through dance.

â€œI’ve been dancing with some of these women for 10 years now and they are some of my best friends,â€ Ekenstam said.

A contemporary dance troupe lights up the Auditorium Bovard