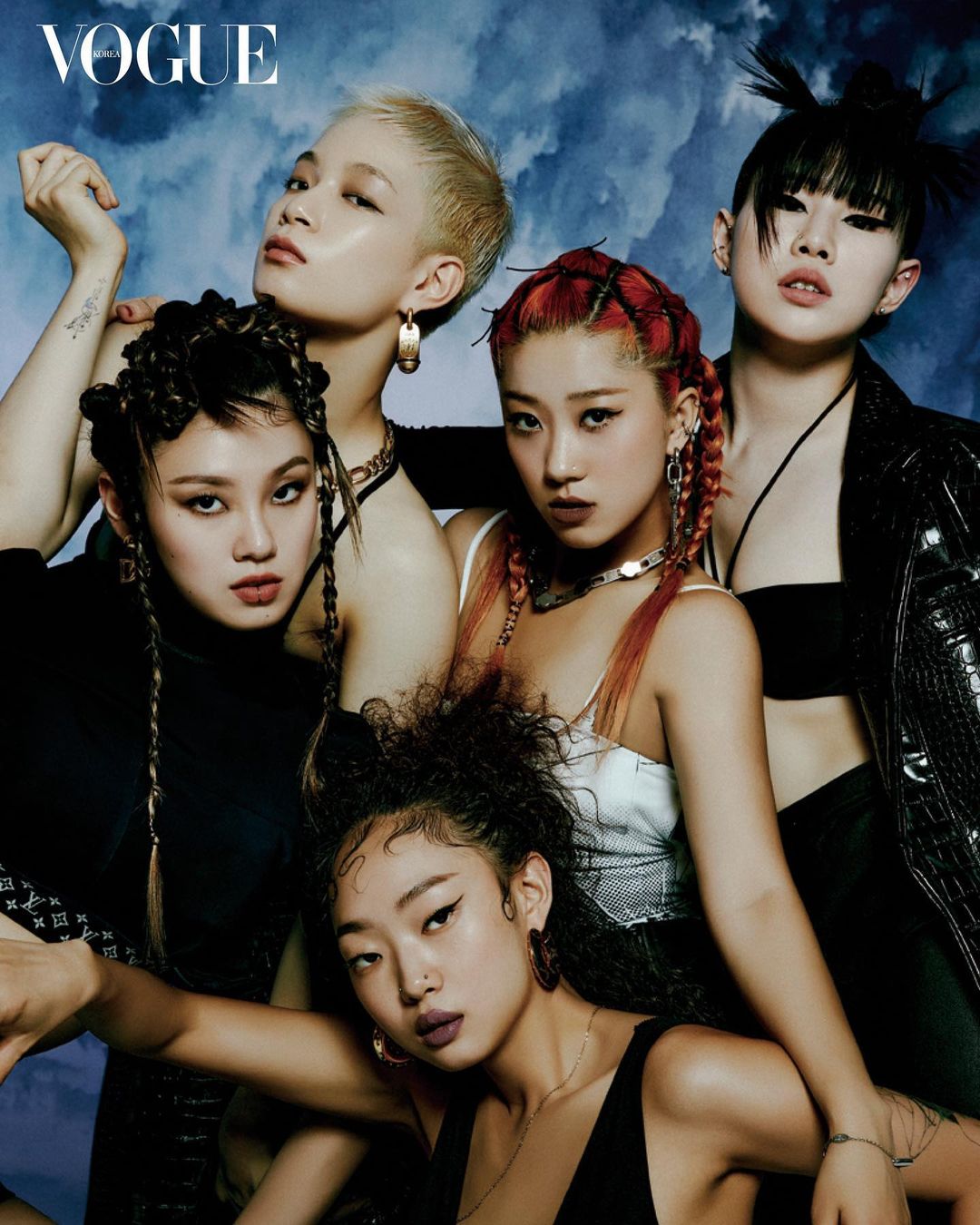 YGX is another of Mnet’s victims in their infamous “evil montage”, which earned them the public’s hatred.

Recently, on November 18, members of “Street Woman Fighter” dance crew YGX – led by Lee Jung – made an appearance on “Showterview with Jessi” and reunited with the rapper who also became a guest judge on the show. broadcast for Jessi’s “Cold Blooded” choreography assignment during Episode 5.

Jessi, who herself has been on survival shows like 2015’s “Unpretty Rapstar” knew there would be competition and fights between the contestants, and asks the YGX members how it was on the filming of “Street Woman Fighter”.

YGX leader Lee Jung explained that it’s true that everyone is so serious on stage and there might be tension between the dancers. However, once the camera is turned off, neither dancer holds a grudge against each other.

As with any show, a key point of “Street Woman Fighter” is the one-on-one behind-the-scenes interviews. Backstage interviews are known for allowing cast members to freely express their thoughts about each other, and Lee Jung explains that no one knows what the dancers are saying during this time and relies only on what is broadcast.

IN CASE YOU MISSED IT: YGX Lee Jung Reveals She Feels Hurt When People Ask Her Why She Didn’t Debut As An Idol – Here’s Why 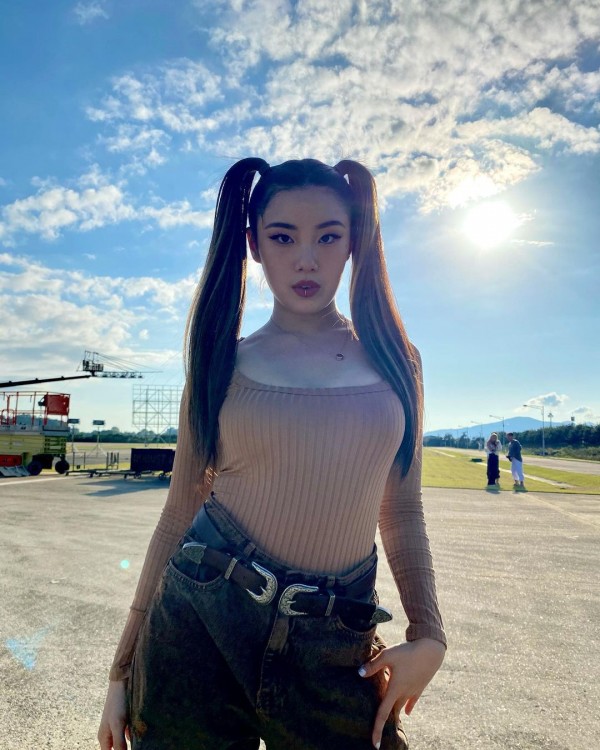 “We can’t see what they say in their interview behind the stage. All we can see is how they dance on stage. So, watching the show, we found out what they have said about us, like “YGX is blah blah. ‘ After watching it on TV and when we went to the set for the shoot, [it was] kinda weird,” Lee Jung said.

Hearing this, Jessi wholeheartedly agreed and added that these types of shows are meant to pit contestants against each other to create entertaining and controversial content for viewers, although the contestants themselves are in good terms.

YGX Talks About Receiving Hate Due To Mnet’s ‘Evil Editing’

YGX also talked about Mnet’s infamous “evil editing” that cast them in a bad light and made them receive public hatred.

YGX member Yeojin reveals that she was close friends with WAYB leader NOZE long before the show, and at some point during the show, NOZE was hurt by the harsh words spoken by the other dancers. 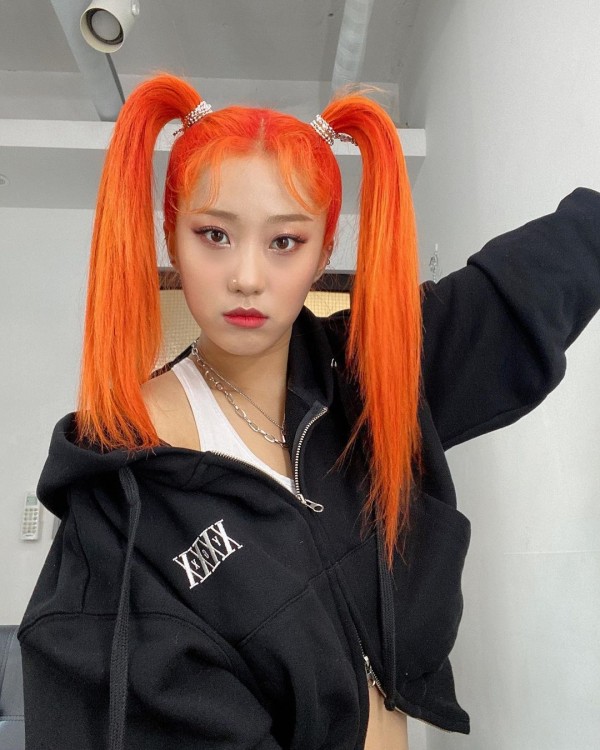 In an attempt to lighten the mood, Yeojin playfully said, “NOZE, are you okay?” But with Mnet’s editing, it didn’t happen that way on the show. Lee Jung added that they made her so mean on the edited version.

This ultimately earned Yeojin a lot of hate from fans. “I’ve heard all the bad words that exist in the world,” Yeojin said playfully.

Her co-worker Yell was also a victim of Mnet’s diabolical editing, earning her hate for something she didn’t do, rather than what she said. 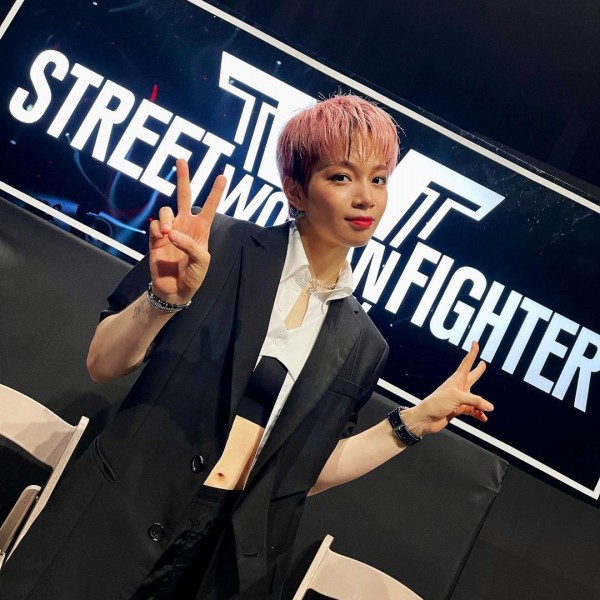 During the first episode, she had a dance battle with Zsun from Coca N Butter. But before Yell’s turn to dance, one of the other dancers got hurt, so they decided to take a break between shootings.

“And before I resumed, the air was heavy because of the injury and the long break. But luckily for me, I’m a fighter by nature. So I put all my effort into the dance, even stronger than usual. So we ended the battle in a good mood and shook hands. But it didn’t show on the edited video,” Yell said.

Because the edited version did not show them shaking hands, Yell was criticized for her alleged attitude, with many accusing her of being disrespectful to people older than her.