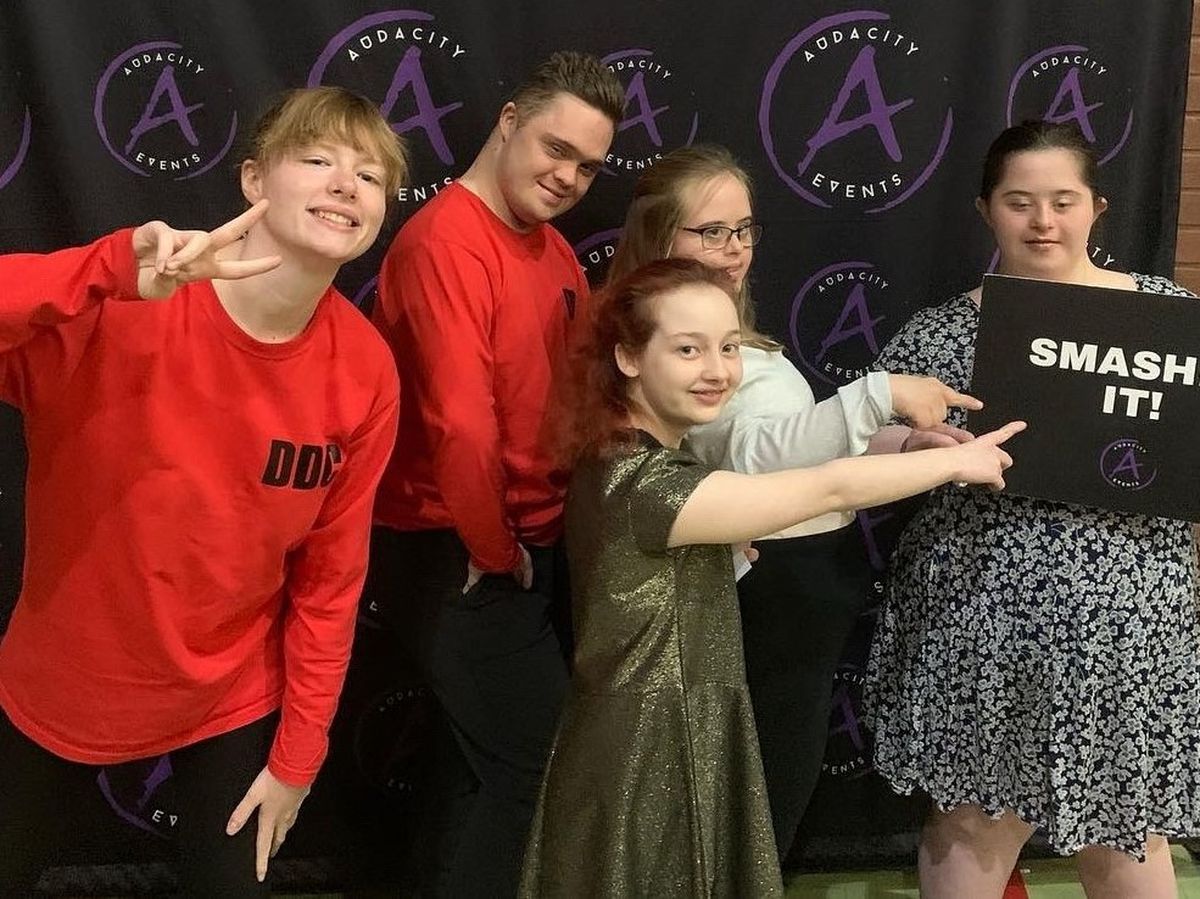 Derwen Dance Crew – DDC – is made up of students from Derwen College, near Oswestry.

The team, entered into the Audacity dance competition in Cannock, performed in groups and with individual performances, impressing a sold-out audience.

DDC came second in the SEN Street Dance Crew and the crew won many individual awards.

Performing Arts teacher Opal Trevor said: ‘I am incredibly proud of them all. Feedback from other dance schools and parents has been phenomenal. That’s what dancing is; celebration, equality and diversity.

“On the morning of the competition, team member Amy found out she couldn’t compete due to Covid.

“The team changed their entire set including transitions and remembered everything when performing on stage, it’s pure professionalism. It was wonderful to be part of such an inspiring event .

“It was the last time DDC competed together, as many dancers are now in their final year of college and will be moving on to the next chapters of their lives, which is very exciting.”

Anna, from Shropshire, who will start a supported internship at university, in September, said: ‘I was mostly surprised when I got first place, and a bit stunned. It was nice to see the crowd, who were standing and cheering.

“It was brilliant. My mum and stepdad came to watch and were really proud.”

On Sunday the team travel to the West Midlands Showground, Shrewsbury to perform and enjoy a charity day and car boot in aid of the Little Rascals Foundation Charity.

Performing Arts is one of the pathways offered to students aged 16 to 25 at Derwen College.