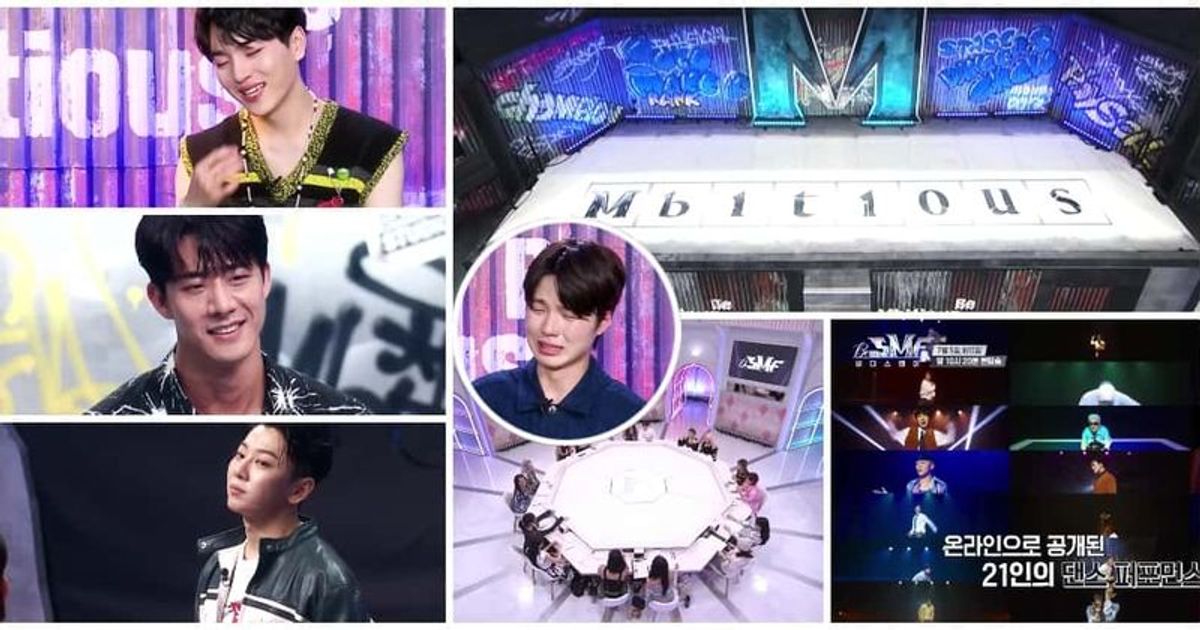 The wait is almost over as we finally have a date when we’ll have all eight winners from the prequel show “Be Mbitious.” With several solo male dancers interested in participating in the “Street Man Fighter” dance team competition, Mnet created the prequel show to form a project team of soloists. Of the 40 participants, 21 reached the final in May. However, there had been no news on when we would receive our eight winners who would form the Mbitious dance team.

After three missions that ended on June 4, Mnet remained silent on the winners of “Be Mbitious”, which made fans wait impatiently. Many thought we would get the winners straight when “Street Man Fighter” aired. However, on June 28, Mnet released a teaser for the special episode titled “Be the SMF.” In it, we picked up Kang Daniel as MC as he announced the winners in front of the 21 finalists. At first, most fans could guess who would be in the lineup as one of the criteria involved the most views and likes on the dancers’ YouTube videos for the latest assignment. However, there was a twist.

‘Be Mbitious’: 8 Viral Moments While Waiting For The ‘Street Man Fighter’ Crew

Date and time of broadcast of “Be the SMF”

Former group Hotshot’s Noh Taehyun topped the numerical criteria. But Kang Daniel revealed in the “Be the SMF” teaser that in addition to the YouTube score, mentors will also give dancers scores based on their latest assignment. This may very well be a game-changer as it could push participants who don’t have many views and likes to the top 8. In the teaser, we have the participants who look uncomfortable, while Pentagon’s Kino and Brother Bin end up crying. As Trendy Rock cries in the “Be Mbitious” teaser for being the final finalist, fans think Brother Bin who says “thank you” might also be crying with gratitude for being the eighth member of the team.

“Be the SMF” will air on July 5 at 10:20 p.m. KST (9:20 a.m. ET) on Mnet and TVING. In the same episode, in addition to the winners of Team Mbitious, we also get the other seven male dance teams participating in “Street Man Fighter”. Participating “Street Woman Fighter” teams come together to react and announce the male dance teams. We’ll also get another look at the eight male dance crews at a concert before the show.

Mnet first announced a reunion concert for all participating “Street Woman Fighter” crews in July. Well, in the same reunion concert, all eight male crews will perform as guests and reveal their first mission for “Street Man Fighter.” The 2-day concert “Reunion: The Next Era” will take place on July 9 and 10 at 6 p.m. KST (5 a.m. ET) at the Seoul Olympic Handball Gymnasium. The concert on July 10 will also be broadcast live on the Mnet channel. “Street Man Fighter” will air in August.

Watch the teaser for “Be the SMF” below.