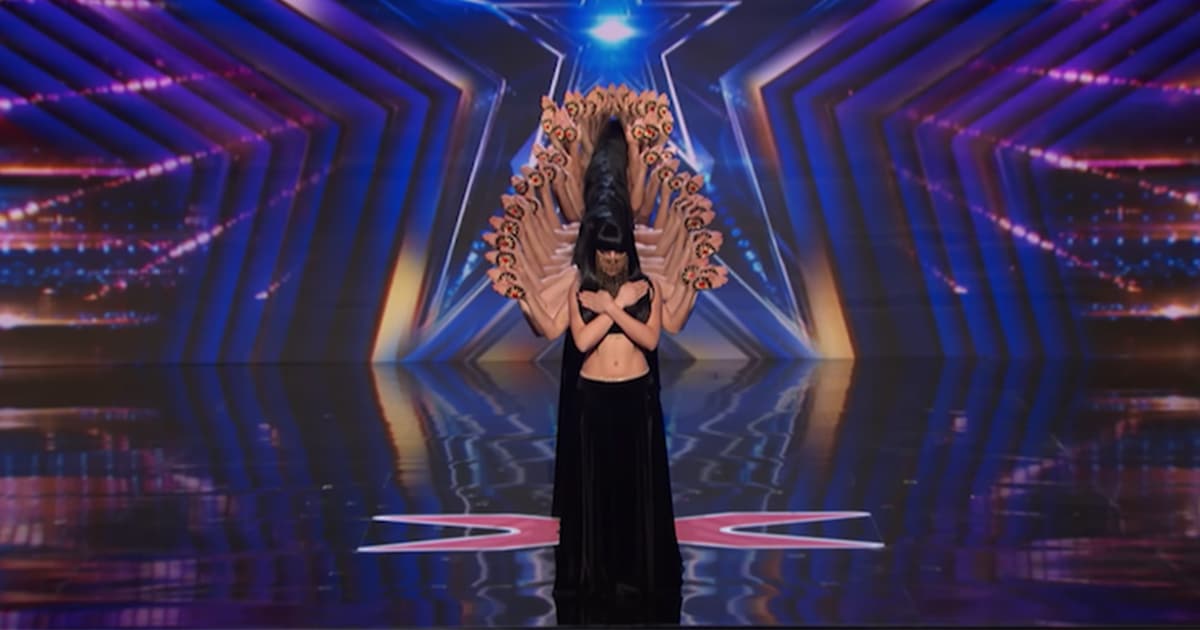 Dance styles and techniques vary across the world. Recently, the America’s Got Talent panel was blown away by a spellbinding performance led by a team of all-Lebanese dancers. The two-minute routine “hypnotized” the judges with numerous synchronized illusions.

The name of the dance group, Mayyas, means “the proud walk of the lioness” in Arabic. All members are based in Lebanon. “Seeing the Mayyas in America’s Got Talent is the most beautiful feeling I have ever had,” said Nadim Cherfam, founder of the Mayyas, in a video. “Lebanon is not seen as a place where you can have a career in dance. It’s tough. Really tough. [And] it is Stronger for women.”

Before starting their performance, the individual members of Mayyas moved the judges with their messages. “Unfortunately being an Arab dancer is not fully supported…at the moment,” one member commented. “The Mayyas gave us a free, safe and creative space to dance.” Then, promising to “hypnotize” the judges, the troupe line up and begin their performance.

The Mayyas kicked off the audition by synchronizing their arms in a series of gestures. This revealed patterns printed on their gloves, which helped them create some interesting visual effects. After performing in single file, the group separated and continued their routine with more synchronized dance moves, staying in coordination despite the number of dance members.

At the end, the entire jury gave the team a standing ovation, but modern family Star Sofia Vergara was particularly impressed with the experience and gave the Mayyas the Golden Buzzer. “It was the most creative dance I’ve ever seen,” she said. As a result, the Mayyas were thrown into the live rounds of America’s Got Talentwith a promising chance of qualifying for the final.

A team of all Lebanese dancers called Mayyas wowed the panel of America’s Got Talent.

They received a Golden Buzzer from famed judge Sofia Vergara for their performance.

All images via the Mayyas and America’s Got Talent.

‘Fusion Japan Has Been Robbed,’ Say ‘AGT’ Fans After Dance…