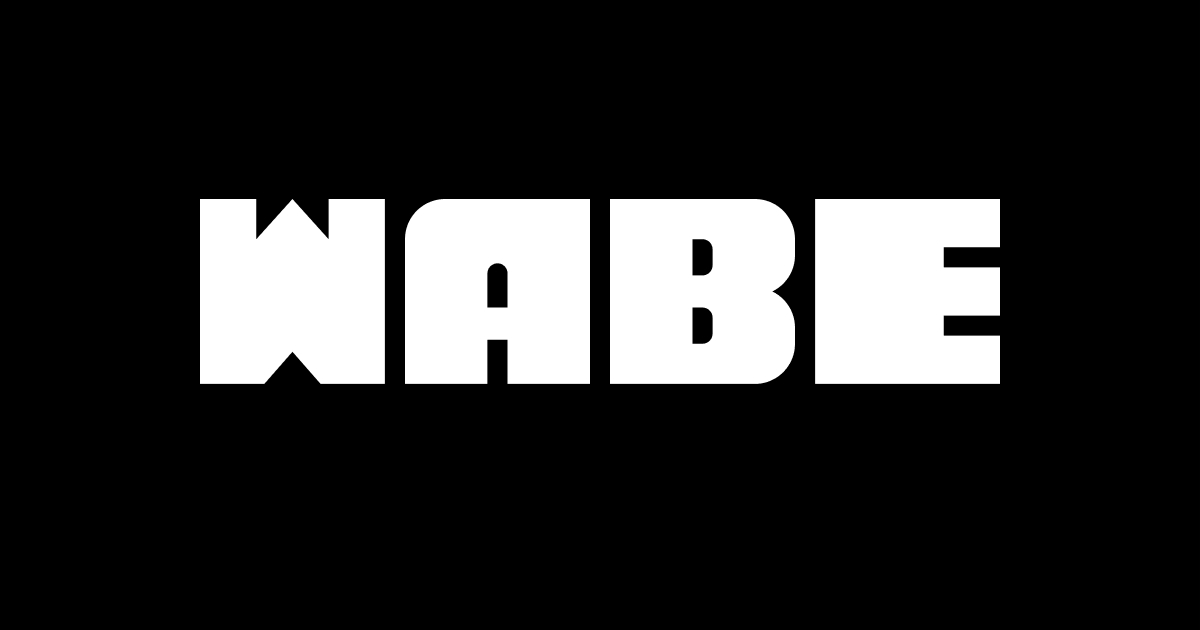 When we think of a dance troupe, images of youthful athleticism come to mind. the Edeliegba senior dance ensembleflips that image around in a beautifully expressive way.

The 60+ Dance Troupe performs at the Aviation Community Cultural Center as part of the 2019 Fulton County Dance Week. The performance takes place May 3 at 11 a.m.

The group was dubbed “Edeliegba” in 2005 after a performance at the 14th Street Playhouse with the Manga African Dance Ensemble. The group’s founder, Ramatu Afegbua-Sabbatt, gave them the name, which is a Nigerian word for “elders gathered together with completion”.

Edeliegba is led by Dr. Theresa Howard, a dance teacher at both Kennesaw State and Emory University and is open to anyone over 60, no audition required. She visits multipurpose facilities for seniors and says she sees many who are active.

“They’re so committed to the physical manifestation of who they are and how they can heal themselves,” she told “City Lights” host Lois Reitzes.

As important as movement is to health, Howard emphasizes the equal importance of the group as a social unit.

“Older people get sick when they’re not social, when they’re home alone, alone, not out in the community. This helps them age faster and get sicker.

Howard says the group is made up of a lot of people who have never really danced, who “never felt like they could give themselves on stage in this way”.

Even still, they caught the attention of Atlanta artist and musician Lonnie Holley, who included the band in his video for “Sometimes I want to dance.”

“He gave the signal, we crossed the street and we created. We connected, we reached, we stretched. We were changing inside and out. It was so powerful.