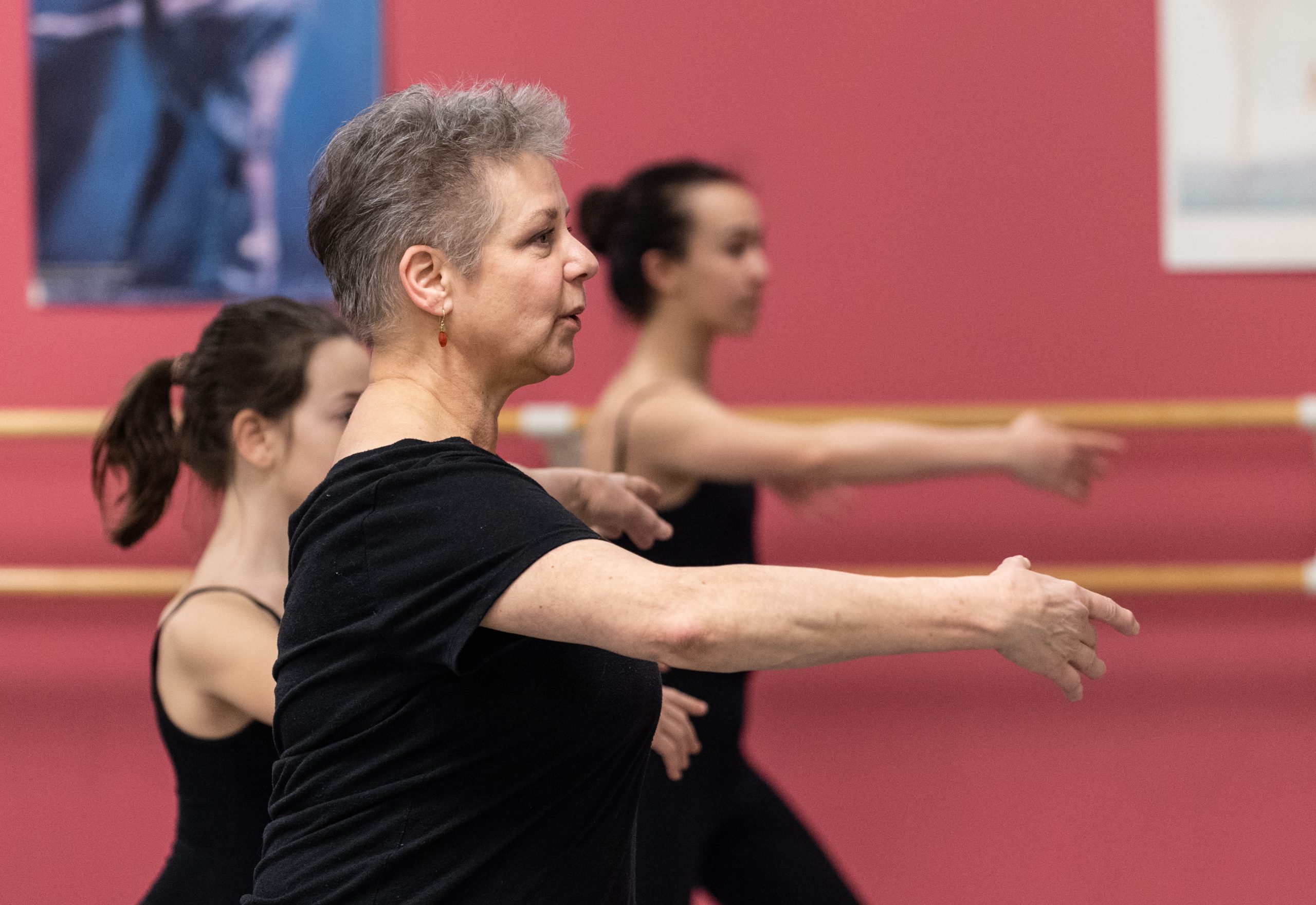 A natural risk taker, the artistic director of the Evanston Dance Ensemble prepares for the 25th anniversary

It was painting and poetry, not dance, that first captured Christina Ernst’s imagination as she grew up in Switzerland. The daughter of a renowned opera singer, Ernst was immersed in the arts from an early age but did not consider pursuing dance until she was already close to adulthood. The change in focus was a surprise even to her.

“Usually in ballet people start when they’re 3 or 4 years old,” Ernst said. “I started dancing when I was 17. Very, very late. And then I progressed very quickly. I think it was meant to be.

Over the ensuing global decades, Ernst studied ballet and modern dance, honing his skills in performing, teaching, choreographing and directing. She joined Evanston Dance Ensemble (EDE) in 2000 and is now Artistic Director of the pre-professional dance company in residence at Dance Center Evanston.

His art will be on display in the new production “Silver Lining,” a celebration of EDE’s 25th anniversary, March 17-19 at the Josephine Louis Theater on the campus of Northwestern University.

Ernst, one of 10 choreographers featured in the show, may have been a late bloomer in the world of dance, but she proved to be an innovator, employing a unique choreographic style that upended the traditional marriage of music and movement. Yesterday like today, she prefers to choreograph in silence and let the composers create the score adapted to the dance.

“If I have ideas and I don’t have any music, score, count-in or phrases, then I have no restrictions. I can do whatever I want,” Ernst said. is a bit like having a sheet of paper with lines. If I want to do a painting, those lines bother me. I want the empty sheet of paper.

Using his blank page technique, Ernst created “Unbreakable” in a silent room in 1987. It is the opening piece of the anniversary show, a sensory treat featuring eight dancers jumping on stage with real plastic objects. glass, while the music resonates with sounds. of vibrating glass.

“It’s a celebration of risk-taking,” she said.

Including “Unbreakable,” the “Silver Lining” showcase includes 12 dances, each chosen by Ernst, who reviewed 180 different recordings before making his final selections. The resulting mix offers “a lot of different flavors,” Ernst said.

Audiences will experience the creations of EDE’s venerable founder, Bea Rashid, as well as rising national dance star and former Keerati Jinakunwiphat. His piece “Come Together,” set to the classic Beatles song, is the final performance of the show. The dancers are dressed in colorful pedestrian clothing and the choreography has a loose and easy style, Ernst said. ” It feels good. It’s really and truly about coming together.

Ernst marvels at the talent that has sprung from EDE and the changes she has witnessed during her years as a dance professional. The merging of dance styles has created a beautiful mix, she says, and the dancers themselves have also evolved in a positive way.

“I think today’s dancers have tremendous athleticism. In my day, we weren’t as athletic.

One thing that remains unchanged, Ernst noted, is the work ethic needed to excel in dancing. Dancers have to show up for practices and rehearsals and engage in the process, sometimes working through injuries. They have to give their all as team players.

“That’s the big part of it,” she said. “For me, performance is really just the icing on the cake.”

Tickets for “Silver Lining” are $15 for students and $25 for adults. They can be purchased at tinyurl.com/silverede or by calling the Northwestern University box office at (847) 491-7282.