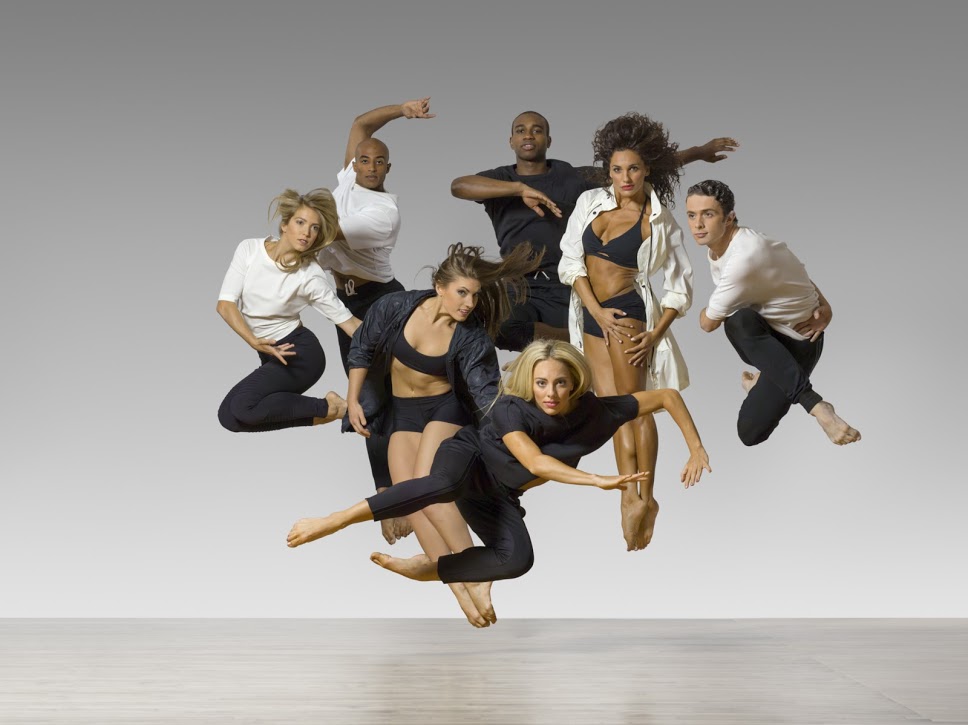 The Parsons Dance Group will kick off the Spring 2019 season at The Weis Center with six unique and eclectic modern dance works on Friday, January 18 at 7:30 p.m. at the Weis Center.

Known for their remarkable athleticism and stunning ensemble work, Parsons Dance brings exuberance, joy and passion to any stage. The perfect fusion of the gestures and movements that make up modern dance with the discipline and precision of a classical dance company has led to the international fame of Parsons Dance. Breathtaking works, like the iconic “Caught”, illustrate the innovation of this company and its enormous appeal to the public.

Please note that strobe lights are used during this performance.

During their stay at the Weis Center, they will perform six pieces: “Wolfgang”, Duet from “Finding Center”, “Kind of Blue”, “Microburst”, “Caught” and “Whirlaway”. The duration of the show is one hour and thirty minutes, including a 20-minute intermission.

Founded in 1985 by artistic director David Parsons and Tony Award-winning lighting designer Howell Binkley, the company has toured in more than 445 cities, 30 countries and 5 continents and performed in places as notable as the Kennedy Center for the Performing Arts, Sydney Opera House, House of Dance, Teatro La Fenice and Teatro Municipal do Rio de Janeiro.

Announced by The New York Times as “one of the great driving forces of modern dance,” David Parsons has received numerous accolades throughout his career, including three National Endowment for the Arts Choreography Fellowships; the American Prize for Choreography; the dance magazine award; a Howard Gilman scholarship; the annual Dance Masters of America award and the Capezio ACE award.

Tickets can be purchased online at Bucknell.edu/BoxOffice or by calling 570-577-1000.

For more information on performance, contact Lisa Leighton, Director of Marketing and Outreach, at 570-577-3727 or email [email protected]