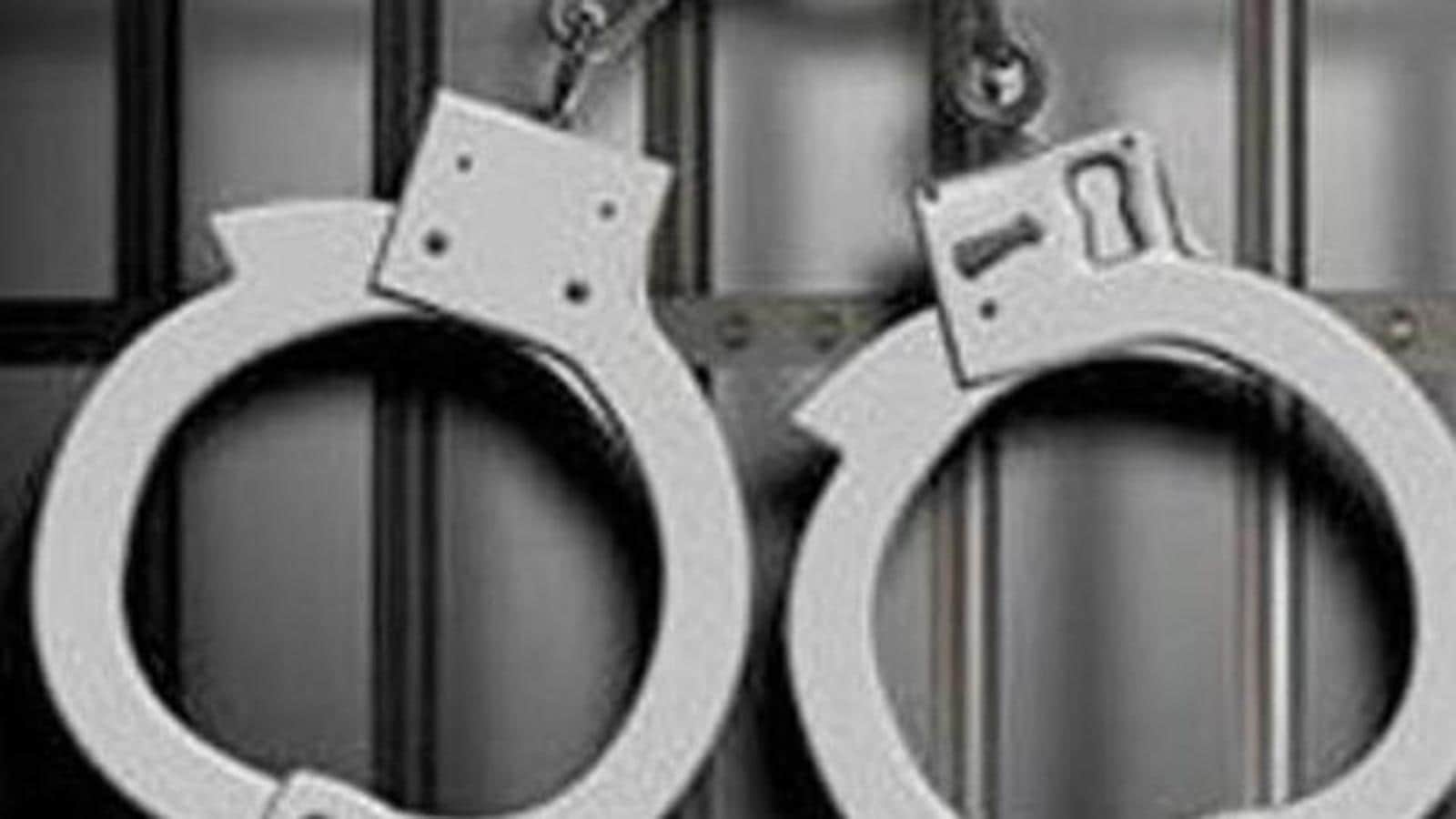 Police in West Champaran district, Bihar, arrested two people and rescued ten underage girls and one boy during a raid on Sunday on a local dance troupe that forcibly employed the minors, who had been victims of the trafficking from West Bengal, police said.

“We have arrested two people and one of them is a woman who forcibly engaged the ten girls and boys (all minors) of the orchestra troupe,” said Upendra Nath Verma, police commissioner (SP ), Bettiah. The raid was carried out in coordination with the child protection committee.

Those arrested were identified as Rambabu Singh and Puja Das.

West Champaran Child Welfare Committee Chairman Aditya Kumar said the search for a visually impaired beggar girl from North 24 Parganas who had been trafficked from the neighboring state with the promise of dropping out lucrative employment, also led to the rescue of 10 other miners.

“Efforts are underway to restore them with their families,” Kumar said.

The raid was carried out after an official from the National Commission for the Protection of Children’s Rights (NCPCR) wrote to Bettiah Police Commissioner Dharmendra Bhandari on December 3, informing him that an underage girl from West Bengal feared that she had been trafficked to West Champaran and forced to perform in the orchestra troupe. Her ordeal and whereabouts came to light when she managed to call West Bengal Police to ask for rescue. She was also among the miners rescued on Sunday.

“During the investigation, we learned that several miners belonging to the districts of North 24 Parganas and Bardhaman, among others, had been forcibly engaged in the band troupe for several months. Their rescue was made from a running orchestra performance,” added Aditya Kumar.